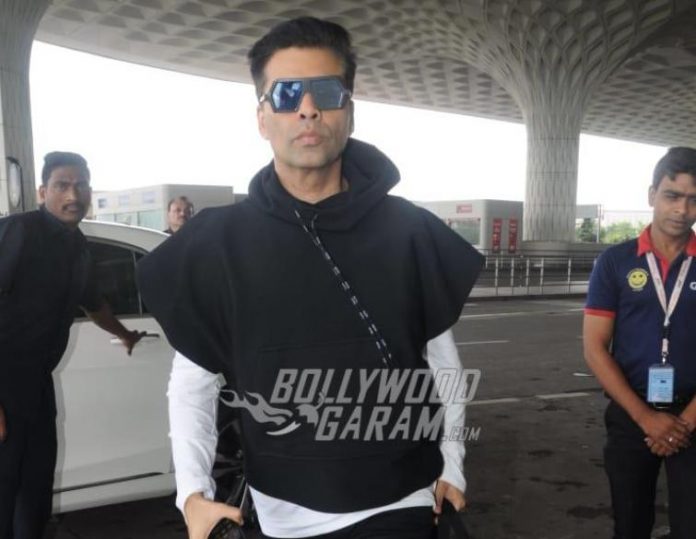 Bollywood filmmaker Karan Johar unveiled a book on the late actress Sridevi at an event in Mumbai. Sridevi passed away of accidental drowning in Dubai on February 24, 2018 at the age of 54. The death of the actress left the entire nation shocked. The book which was released recently has been written by Satyarth Nayak. The author has penned down the life of the actress which includes her contribution to Indian cinema.

Sridevi has worked in a number of films including Mr. India, English Vinglish, Mom, Lamhe, Nagina and Chandni. A wax statue in memory of the late actress has also been installed at the Madame Tussauds Museum in Singapore. The wax figure was installed earlier in 2019 at the museum. Earlier Bollywood actress Deepika Padukone had unveiled a book based on the life of Sridevi.

The book launch event was seen attending by a number of celebrities from the film industry. Karan Johar looked dapper in a maroon suit with a black shirt. During the launch event, Karan talked about the work of Sridevi and the impact that she had left on the audience with her work. The film Mom was the last film that she had worked in 2017.

The actress left behind daughters Jhanvi and Khushi and husband Boney Kapoor.