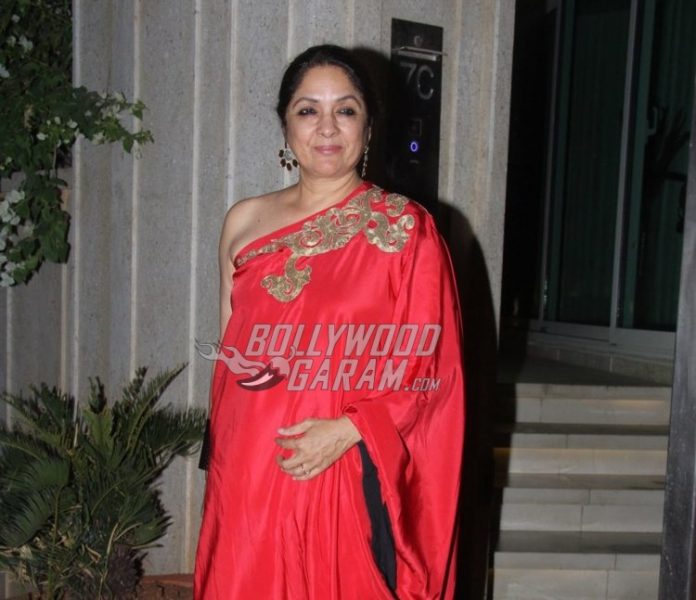 Bollywood actress Neena Gupta has been active in Bollywood since a long time. In an industry where actresses are hardly accepted after a certain age, Neena managed to break that tradition and continued her tenure as a mainstream actress and continues to deliver some great performances on the silver screens. The actress in a recent interview revealed that she would be playing the role of cricketer Kapil Dev’s mother in the upcoming biopic 83. Ranveer Singh will be seen playing the lead role in the biopic based on the life of the legendary Indian cricketer.

During the interview, the actress shared that a lot of roles are being written on women these days. Neena also said that she is getting a lot of roles to play out of which some are of mothers while others are very challenging.

The actress further revealed that she has completed shooting for many projects. Neena will also be seen in the upcoming film Panga, which has Kangana Ranaut in the lead role. The actress has also shot for Shubh Mangal Zyaada Savdhaan.

Neena Gupta also revealed that she also shot for a film which has Arjun Kapoor and Rakul Preet Singh in the lead role and added that her role in the flick is a secret and that the audience would be surprised when they see her.