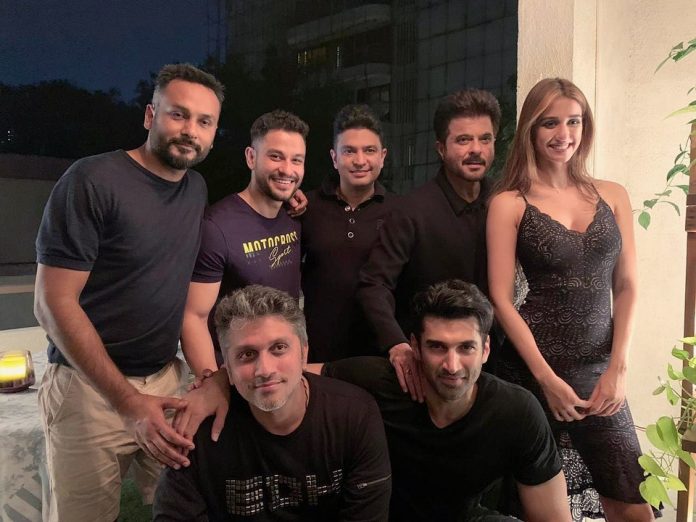 The official trailer of the film Malang starring, Aditya Roy Kapur, Kunal Kemmu, Anil Kapoor and Disha Patani is out. The trailer has introduced three serial killers who enjoy killing people for their different needs and pleasures. The film is helmed by Mohit Suri, who has earlier helmed films like Ek Villian, Murder 2, Aashiqui 2 and Kalyug.

Malang trailer begins with Aditya’s character killing a number of people and the narration tells that killing people is his addiction. Every character in the film has been introduced as a passionate killer and each does it for their own pleasures. Aditya Roy flashes his six pack abs while Disha can be seen flaunting the best side of her body.

Disha appears at the beginning of the trailer as an eye candy and love interest of Aditya, but then she returns at the end of the trailer with a surprise as a killer herself. Kunal Kemmu appears for just a blink but he surely has an important role to play.

Anil Kapoor too looks fierce in his character but it is Aditya who has grabbed all the attention. The film is produced by Bhushan Kumar, Luv Ranjan, Krishan Kumar, Jay Shewkraman and Ankur Garg and is all set to be released by February 7, 2020.