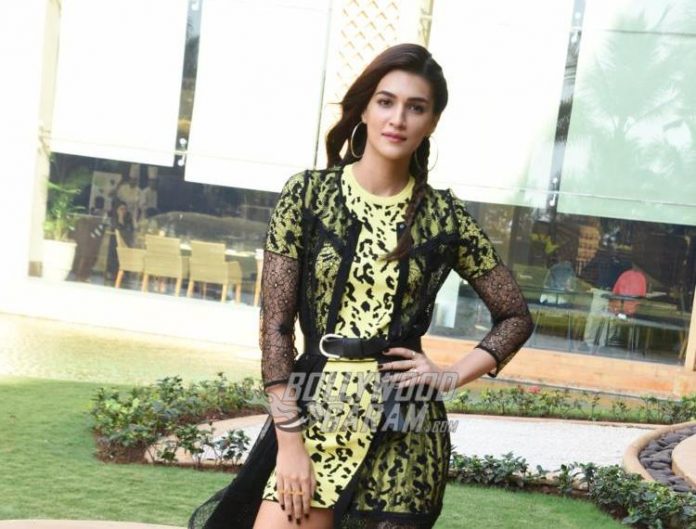 Indian actress Kriti Sanon has always proved her skill in acting in all the projects that she has worked in. Once again, the actress is all set to be seen in the upcoming film Mimi that will be directed by Laxman Utekar. Kriti shared that she will have to put on 16 kgs of weight for her character that she will be playing.

The film is based on the Marathi film Mala Aai Vhaaychya, which had won a National Award for the Best Feature Film in 2011. The Marathi film was directed by Samruddhi Porey. Kriti while talking about the project said that it is close to her heart and that she wishes to give her best for the role.

The actress further added that she will have to fight with her body metabolism and increase her calorie intake to gain weight in less time. Kriti added that it is going to be a challenge for her to get a new look. The actress also said that she is excited to see her new self.

Upcoming film Mimi also stars Marathi actress Sai Tamhankar and Pankaj Tripathi playing important roles. Kriti Sanon had shared the first look of the film on her Instagram account in August, 2019. The makers are yet to unveil the release date of the film.