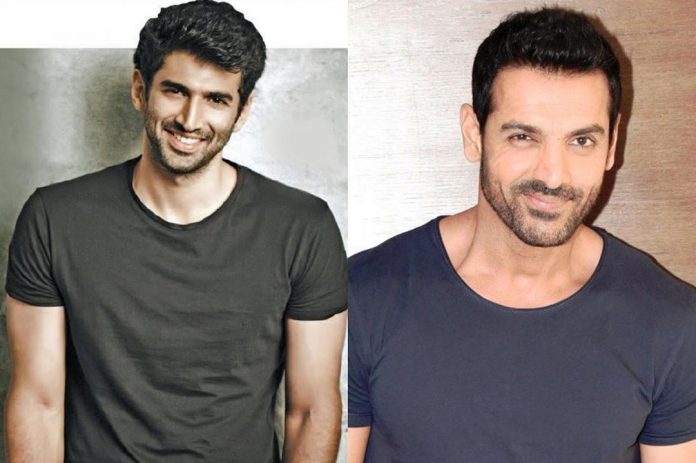 2014 romantic thriller Ek Villain had grabbed the attention of the audience and did remarkably well at the box office. Makers of the film are now planning to make a sequel. Ek Villain had starred Sidharth Malhotra, Shraddha Kapoor and Riteish Deshmukh in lead roles. The film had received positive reviews from the critics. Director Mohit Suri has officially confirmed that a sequel to the film is underway and Ek Villain 2 will feature Aditya Roy Kapur and John Abraham in lead roles.

The director revealed that he has already narrated the story to both the actors, who have loved the script and also loved their roles. While the male leads have been finalized, the female leads are yet to be finalized. The director said that he will have to be careful in terms of casting the girls as they will be playing important roles. Suri also revealed that there will be two leading ladies in Ek Villain 2.

Mohit is currently looking forward for the release of Malang, which features Aditya Roy Kapur, Disha Patani and Kunal Kemmu. The film is all set to be released in theatres on February 7, 2020. Malang is directed by Suri and produced by Luv Ranjan, Bhushan Kumar, Ankur Garg, Krishan Kumar and Jay Shewakraman.