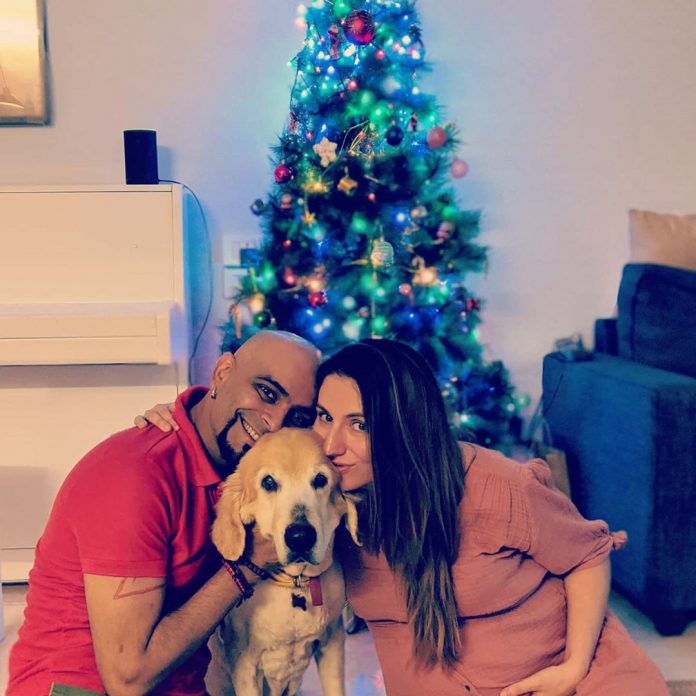 TV actor and host Raghu Ram and wife Natalie Di Luccio have been blessed with a baby boy on January 6, 2020. The news of the arrival of the little one was shared by Raghu on his Instagram account. Natalie gave birth to their son at a hospital in Mumbai. The hospital authorities also confirmed the news and said that Natalie gave birth to her baby in a normal delivery in a water pool.

Raghu announced wife Natalie’s pregnancy in August, 2019 and had also shared a few pictures on social media. The mother and baby are reportedly doing fine. Raghu and Natalie had first met in 2011 and had got to know her through her YouTube channel. The singer was earlier in a relationship with actor Eijaz Khan.

Not many have known that she has also been a part of Coke Studio on MTV India and has also crooned for some of the songs from Bollywood flicks like Chennai Express, Ladies Vs Ricky Bahl and English Vinglish. Meanwhile, Raghu was a popular name in the TV industry and was particularly known as the host of the popular reality show Roadies.

The actor has hosted many seasons of the show with his twin brother Rajeev. The twins have also appeared together in the films Tees Maar Khan and Jhootha Hi Sahi.