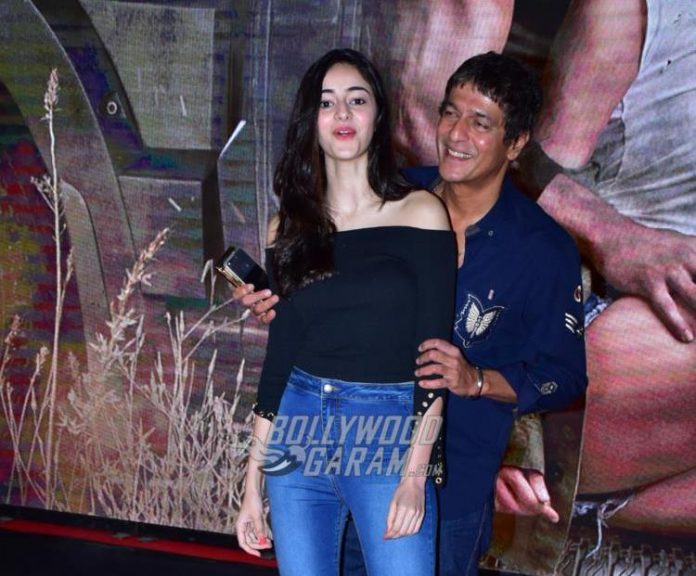 Indian actress Ananya Panday is the daughter of actor Chunky Pandey, who has been active in Bollywood since the 80s era. The star kid made her debut in the industry with the film Student Of The Year 2, as Shreya Randhawa. The film also starred Tiger Shroff and another debutant Tara Sutaria. However, not many know that Ananya was not the first choice for Student Of The Year 2 as Disha Patani, Janhvi Kapoor and Sara Ali Khan were also being considered for the role.

Even before she made her debut on the silver screens, the actress had the privilege to appear on the show Koffee With Karan, hosted by Karan Johar along with her co-stars Tiger and Tara. The show is where host Karan invites some of the established A-listers to be on his show for a candid chat while discussing about their personal and professional lives. Ananya on the show had said that she does not deserve to be on the show as people are yet to know her.

The actress was once trolled for her comment on nepotism while talking to Rajeev Masand in a interview. Ananya had then said that people might hate her for nepotism but she is proud to be Chunky Pandey’s daughter and that she does not want to get it in any other way. The actress had also said that her father still works hard and has not yet appeared on Koffee With Karan. But what caught everyone’s attention was her comment that she might be Chunky Pandey’s daughter but things do not seem so easy.

Ananya Panday was soon trolled by internet goers for her comments on her struggle and that her father has never been on Koffee With Karan. On the work front, the actress was last seen in the film Pati Patni Aur Woh, which released on December 6, 2019 and is currently filming for the Khaali Peeli which also stars Ishaan Khatter and Jaideep Ahlawat. Talking about her interests, the actress likes to travel and also likes to be fit and gets personal fitness training from popular celebrity trainer Yasmin Karachiwala.