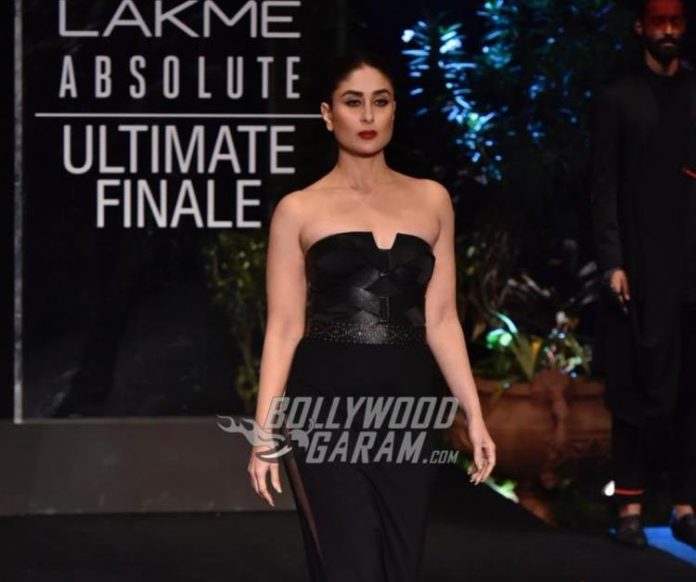 Veere Di Wedding was the first that marked the return of Bollywood diva Kareena Kapoor after a maternity break. The film was based on a bunch of friends who decide to go on a break and have some fun together. Veere Di Wedding received a good response from the audience despite the fact that it got a ‘A’ (adult) rating for viewership. Now the actress has revealed that the girl gang will be back with a sequel to the film.

While the makers of the film Ekta Kapoor and Rhea Kapoor maintained a silence over the topic, Kareena went on to reveal that a sequel is actually being planned. The Jab We Met actress said that the film is being planned and that she loves to work with Rhea and Sonam Kapoor. Rhea was the producer for the film while Sonam was seen playing one of the lead roles in the flick. Reports say that the film is currently in the scripting stage and the actual plan is due to go on floors in 2020.

Veere Di Wedding 2 might have a theatrical release in 2021.Apart from Kareena, the film also starred Sonam Kapoor, Shikha Talsania and Swara Bhaskar. Kareena Kapoor was last seen in the film Good Newwz and has a number of big projects due to be released in 2020.