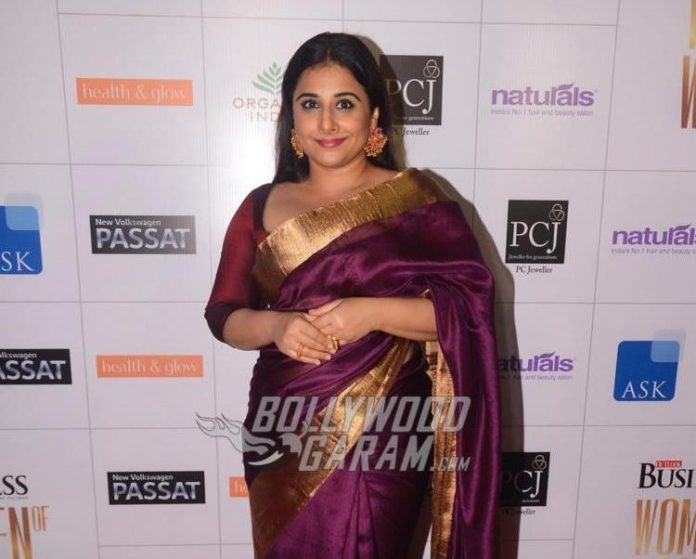 It was on November 2, 2018, when Tigress Avni was shot dead by a hunter hired by the forest department in Yavatmal, Maharashtra. The tigress was killed as she had allegedly killed 13 people since July 2016 which had forced the forest department to take the harsh decision to kill the wild animal, the numbers of which are slowly depleting.

While the killing of the tigress received plenty of criticis, filmmakers from Bollywood are now all set to narrate the actual story. Actress Vidya Balan will be seen playing the role of a forest officer in the upcoming flick.

Tigress Avni had become a controversial topic as people in Pandharkawda area near Yavatmal district had claimed that she had killed 13 people. Her killing had become a national debate and different people had different point of views on it. Vikram Malhotra from Abundantia Entertainment is now all set to place a project that will narrate about the controversial killing of the tigress. A dramatized version is expected to be presented about the event.

The makers of the film roped in Vidya Balan for the reason that they wanted a strong woman who could shoulder the film completely. Vidya has already worked with the makers on the film Shakuntala Devi and now the actress will be working on this particular project as well.