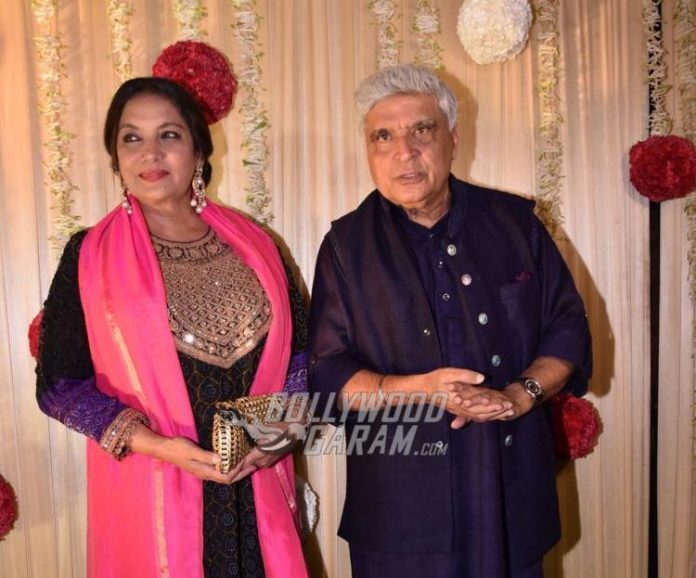 Indian actress Shabana Azmi was injured during a road accident held at the Mumbai-Pune express highway on January 18, 2020. The accident happened when her car rammed in to a truck on the highway. During the accident, Javed Akhtar was also present in the car but he escaped with no injuries. The car was being driven by their driver, who has also been injured in the accident.

69 year old actress was first taken to the MGM hospital in Mumbai and was later shifted to the Kokilaben Ambani Hospital in Andheri, Mumbai. Husband Javed Akhtar informed that the actress is being treated in the ICU but is in a stable condition. The lyricist also informed that Shabana has not received any serious injuries and so far all the reports have come out positive.

Raigad Superintendent of Police Anil Paraskar informed that the incident happened near Khalapur, which is 60 kms from Mumbai. The chauffer driven Tata Safari car, which had Shabana Azmi and Javed Akhtar, rammed in to a truck when the driver was trying to overtake another vehicle. The couple was travelling to Pune, when the incident happened.

Javed celebrated his 75th birthday on January 17, 2020. Some of the news channels were also showing an injured Shabana being carried out of her car to which many celebrities reacted and requested not to broadcast such images.