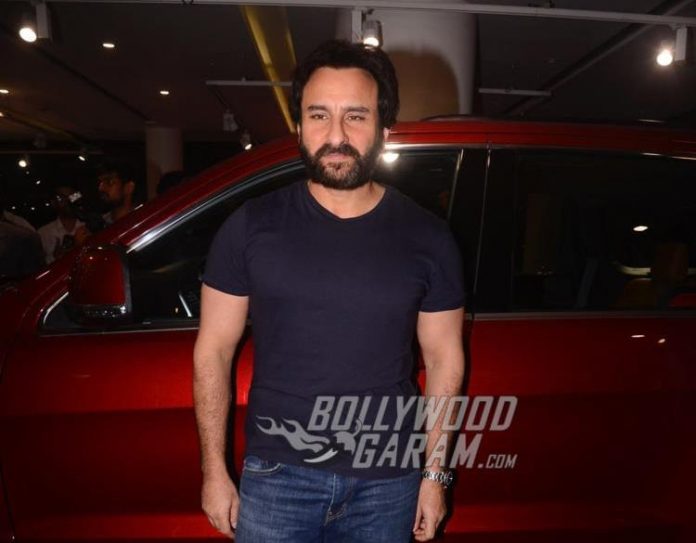 Saif Ali Khan is all set to be seen in the upcoming film Jawaani Jaaneman which also stars Tabu and debutant Alaya Furniturewala. The makers recently launched the official trailer which had shown Alaya as Saif’s daughter. Saif in a recent interview with a leading daily had revealed that it was his real life daughter Sara Ali Khan who was earlier approached for the role.

The 49 year old star explained that it was the time when Sara’s debut film Kedarnath was almost shelved and Sara did not have any projects in her hand then. This was when Saif asked Sara if she would do Jawaani Jaaneman to which she had agreed. After that Kedarnath was back on track and even Simmba happened to her eventually. Saif later told her not to do Jawaani Jaaneman as that was a back-up plan for her.

For now Jaawani Jaaneman, a relationship comedy by Nitin Kakkar is all set to be released in theatres on January 31, 2020.