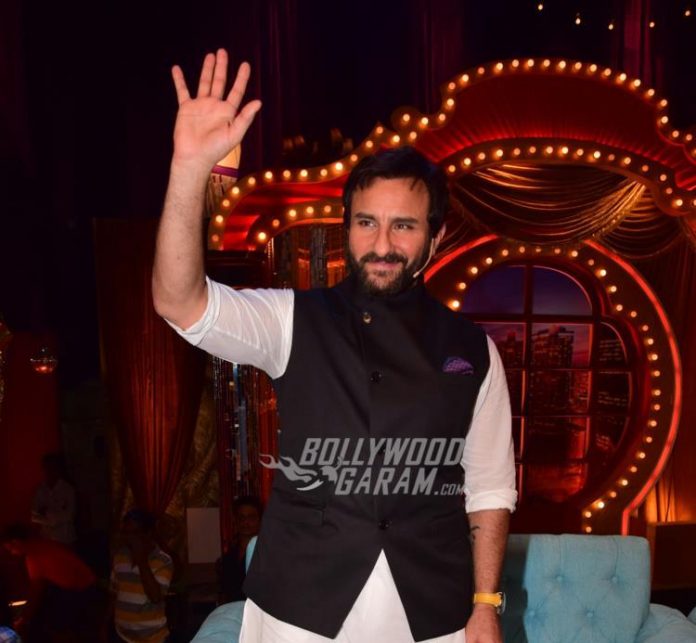 It is the era of remaking older Bollywood songs for the new films. Makers of the Saif Ali Khan and Tabu starrer Jawaani Jaaneman have released the revamped version of the classic hit track Ole Ole which featured a younger Saif Ali Khan in the film Yeh Dillagi. The film has already caught the attention of the audience with an entertaining trailer and the debut of the pretty girl Alaya Furniturewala.

The revamped version of the song has shown Saif performing the signature step with a twist. The song went viral on the internet and grabbed attention of the viewers. However, the song received a mixed response who had loved the original version.

The video of the song Ole Ole 2.0 managed to grab 1.7 million views in just 4 hours on YouTube. Alaya too shared the video on her Instagram account after which fans appreciated the song and called it a hit. But there was also a group who criticized the remix version and the singer Tanishk Bagchi.