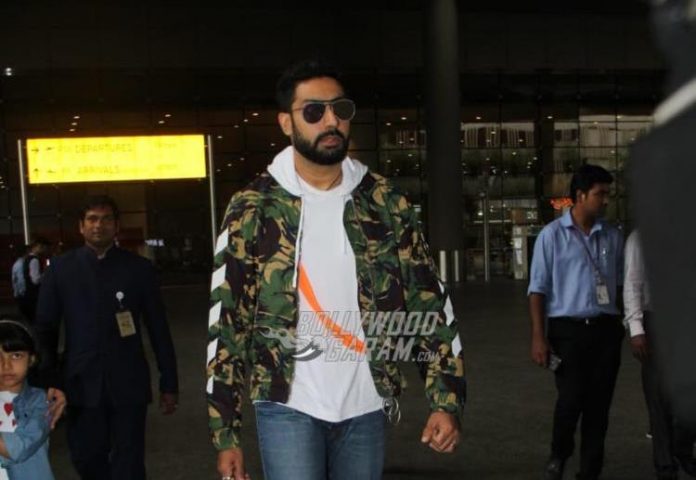 Abhishek Bachchan has been a number of times trolled by the audience for being out of work. But now it seems like the actor is back to work. An official announcement was made by Shah Rukh Khan that his production Red Chillies Entertaiment will be rolling out Bob Biswas which has been written by Sujoy Ghosh. The film will see Abhishek Bachchan play the lead role.

Abhishek shared a picture of the script of Bob Biswas on his Instagram story. Bob Biswas is a contract killer and is a fictional character that was found in the 2012 film in which featured Vidya Balan. Abhishek will be seen in the role of Bob Biswas.

The film will be helmed by debutant Diya Annapurna Ghosh and is expected to be released in theatres in 2020. Bob Biswas will also mark the third collaboration of Shah Rukh with Abhishek after they worked together in the films Kabhi Alvida Na Kehna and Happy New Year. The remaining cast of the film is yet to be finalized.

Abhishek has also been roped in for Ludo which also stars Rajkummar Rao, Sanya Malhotra, Pankaj Tripathi, Fatima Sana Sheikh and Aditya Roy Kapur. The film will be directed by Anurag Basu and is expected to be released in theatres in April 2020.