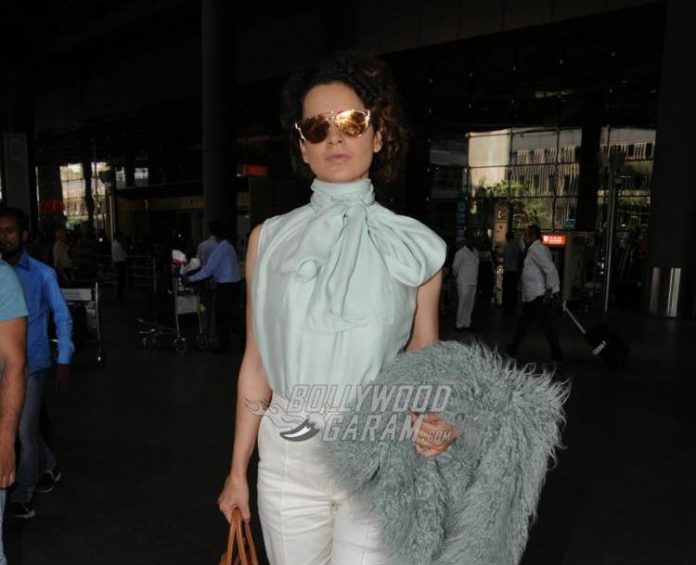 Bollywood actress Kangana Ranaut has been one of the few actresses in the industry who has managed to make it to the top only on the basis of her talent. With some remarkable and noteworthy performances in the films like Queen, Tanu Weds Manu, Manikarnika – The Queen of Jhansi and Judgementall Hai Kya, the actress has made her mark in the industry. The Government of India recently announced the prestigious Padma Shri Award for the actress for her contribution towards cinema.

Kangana, upon the announcement shared a video of herself while thanking the Indian government for the recognition. The actress also celebrated her success with the team of her upcoming film Thalaivi, in which she will be seen playing the role of the late actress and politician Jaya Lalitha. Thalaivi, is one of the most awaited films and the audience is expecting to see Kangana Ranaut in another award winning performance.

The actress was recently seen in the film Panga, which has shown the actress play the role of a 32 year old mother who returns to play her favourite sport Kabaddi. The film was released in theatres on January 24, 2020.

Panga has been appreciated by the critics and the audience and now the actress is gearing up for the film Thalaivi, which will be released in theatres on June 26, 2020.