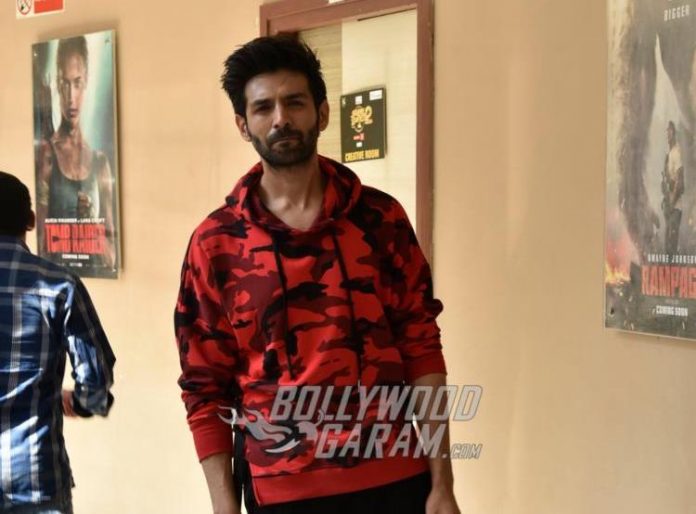 Kartik Aaryan has become a popular name in Bollywood. The actor made his debut in 2011 with the film Pyaar Ka Punchnama which proved his abilities and sent out a message that he is here to stay in the industry. The actor has now been roped in as the brand ambassador of the popular grooming brand Bombay Shaving Company.

Kartik while talking about his association said that since he likes to experiment with his looks, he is looking forward to work with the brand to help men look their best. The actor will be responsible to endorse the shaving and facial grooming range of the brand.

The brand released a statement which talked about Kartik and said that his looks has made him popular as an actor and has also managed to overshadow many people of his generation. The statement added that he represents today’s young generation and is also a self-made actor the industry has today. The brand added that the actor has managed to make his fan base only on the basis of his talent.