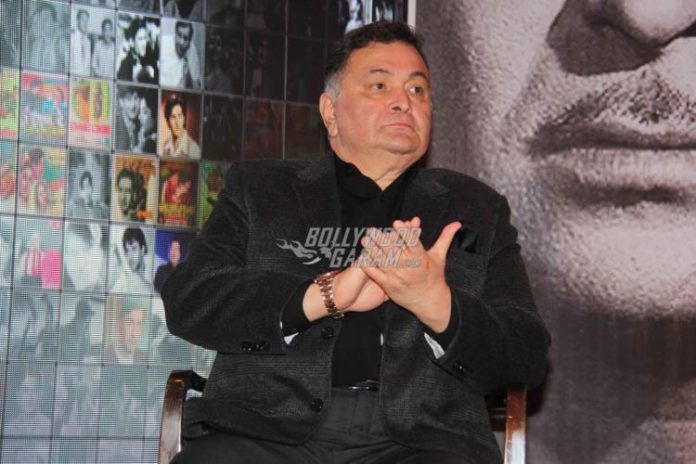 Bollywood actor Rishi Kapoor has been reportedly admitted to a hospital in Delhi. While many people kept guessing why the actor was hospitalized, the actor opened up himself while talking to a leading daily. The actor revealed that he was admitted to the hospital to get treated for an infection. Rishi added that the pollution in Delhi might have affected his health.

The news of Rishi Kapoor’s health started doing the rounds when the family along with Ranbir and his girlfriend Alia Bhatt were missing from Armaan Jain’s pre-wedding celebrations in Mumbai. It was just a few months back when Rishi returned to India after getting treated for cancer. Rishi was being treated in New York fir almost a year and had wife Neetu Kapoor by his side standing like a rock.

Rishi while talking about his battle with cancer had earlier said that he had lost 26 kgs as he did not have any appetite for the first four months and now he has gained back about eight kgs. The Bobby actor added that he did not want to look too lean but he has not got back to his original self.

Rishi Kapoor recently got back to work for the upcoming film The Intern with Deepika Padukone and also signed a sports drama flick Toofan.