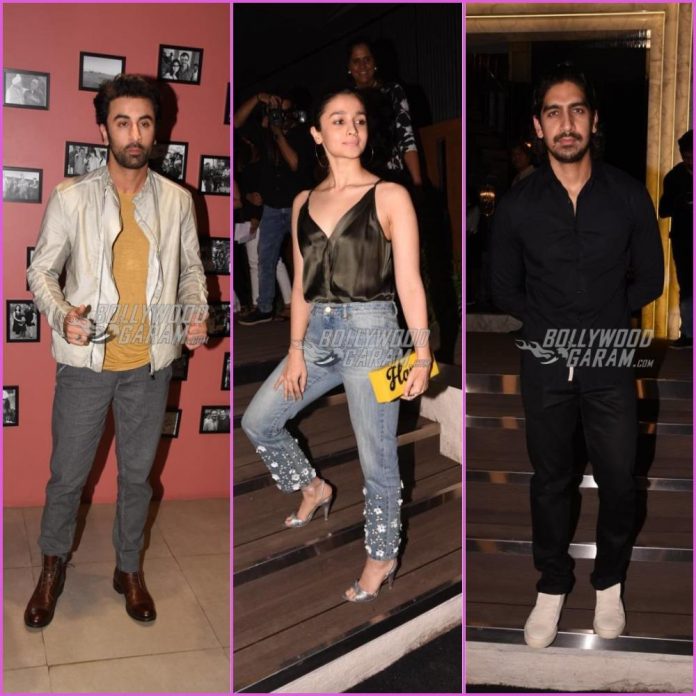 Upcoming film Brahmastra has been one of the most awaited films which has been delayed a lot by the makers. The film was originally expected to be released in theatres in December 2019, but then it was delayed to summer 2020. But now the makers of the film have officially announced the final release date as December 4, 2020.

Reports say that the film has been delayed due to heavy VFX work. Before the makers call it a wrap, a 20 day schedule has been fixed. Ranbir Kapoor and Alia Bhatt will be shooting for a romantic scene and the rest of the cast is also due to shoot a few patches.

Ayan Mukherji the director of the film had earlier talked about missing the Christmas 2019 date and said that Brahmastra is a dream for him that began in 2011 and has been working hard on it since 2013. The director added that he has been dreaming about creating a film that offers something new and amazing in terms of the story, character and emotions with the help of visual effects.

The fresh date has been announced by the makers keeping in mind the VFX work that is left. Brahmastra is the first part of the triology that is produced by Dharma Production by Karan Johar.