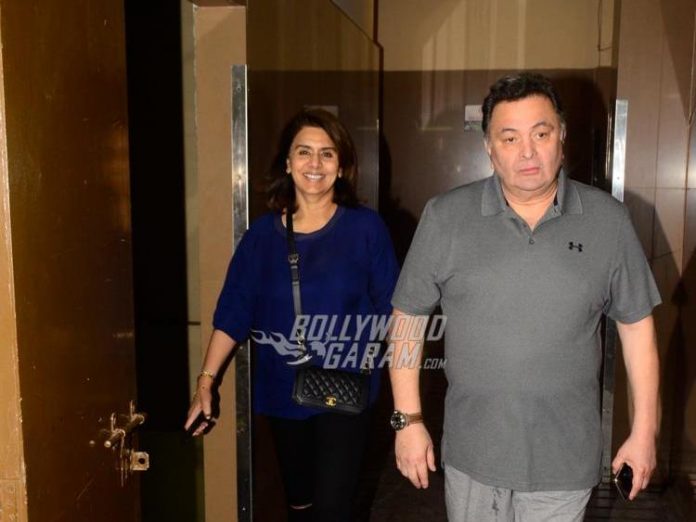 Bollywood actor Rishi Kapoor during the weekend was admitted to the hospital in Delhi. The recent health scare of Rishi left his fans concerned about his health. The 67 year old actor was undergoing treatment for cancer in 2019 and recently returned to Mumbai after recovering. His recent trip the hospital forced speculations about his health. But now the actor has been discharged from the hospital and has also returned home in Mumbai.

The Rajma Chawal actor through a Tweet informed that he had a low count of neutrophils, which are white blood cells that protect the body from infection. Rishi was recently shooting in Delhi for his upcoming film and said that it was the pollution in the National capital that caught his health. The actor also expressed that he was overwhelmed by the love and concerns that he received from his friends, fans and family members.

Kapoor also informed that he was running a slight fever and upon investigation it was found that there was a patch that could have led to a pneumonia. It was detected and cured and added that he is now back to Mumbai.

The actor was accompanied by wife Neetu Kapor, son Ranbir Kapoor and his girlfriend Alia Bhatt. Rishi Kapoor was last seen in the thriller flick The Body in which he was seen playing the role of a cop.