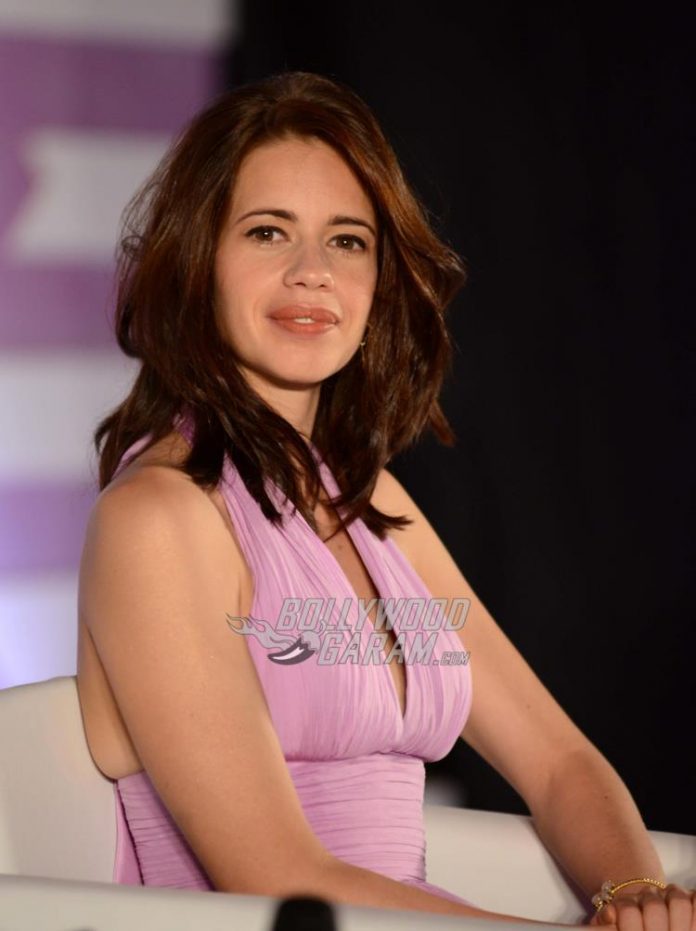 Bollywood actress Kalki Koechlin gave birth to a baby girl on February 7, 2020. The actress shared the new post on Instagram and revealed that she has named her Sappho. Kalki in her post also praised women who undergo a gruesome pregnancy.

The Gully Boy actress in her post also thanked her fans and well-wishers for their wishes. Kalki did not forget to mention the psychological and physical stress that a woman undergoes during pregnancy and is not given enough credit to undergo it as she is expected to do it as some kind of duty.

Kalki also shared a picture of the imprints of her daughter. The actress and boyfriend Guy Hershberg have been together for some time now and are parents to the little girl.

On the work front, Kalki made her debut with the film Dev.D in which she played the role of Chandramukhi and also won a Filmfare award for Best Supporting Actress. The actress later appeared in a number of films including That Girl In Yellow Boots, Trishna, Yeh Jawaani Hai Deewani, Shanghai, A Death In The Gunj, Jia Aur Jia and Gully Boy. Kalki is currently filming for the upcoming film Scholarship. The actress has been many times appreciated by the media for her choice of unconventional roles.