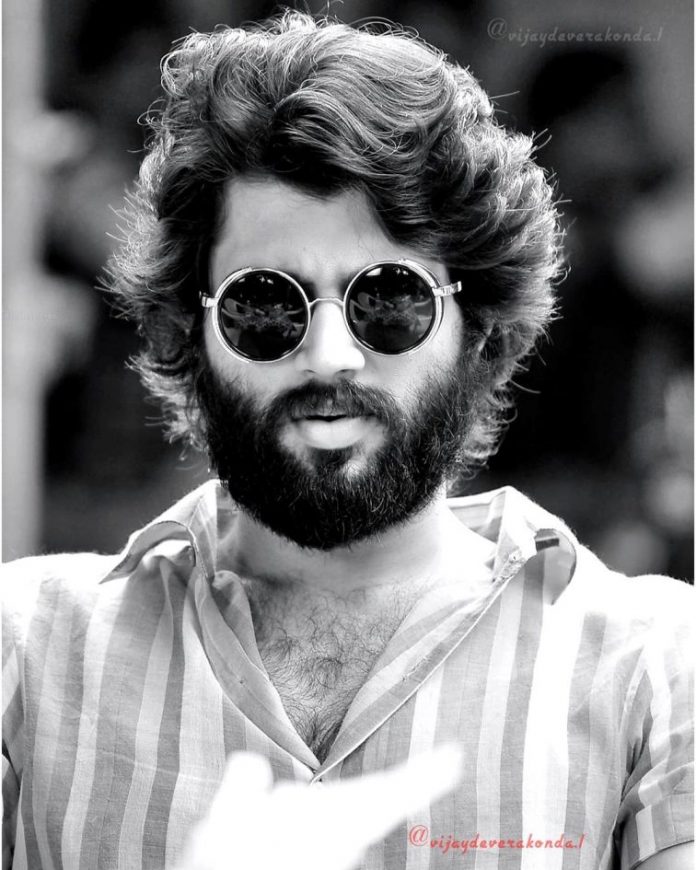 Telugu film star Vijay Deverakonda is the one who had won the hearts of the audience with his film Arjun Reddy. The actor has now launched his fashion wear named Rowdy Wear on the popular e-commerce portal Myntra. The brand will include apparel for women, men and children and will also have footwear and accessories. The products from the brand will be available on the portal from February 12, 2020.

The brand released a statement which has said that Rowdy Wear shows off the rebel attitude and the style of the actor. It is mainly targeting the students and the younger generation who is fashion conscious. The price range also seems pocket friendly as the street range begins from Rs. 790 to Rs. 1990.

Vijay Deverakonda during the launch said that Rowdy Wear is an extension of his personality. Films have always been the driving factor to inspire people to wear what their favourite stars wear. Arjun Reddy was remade in Hindi, which starred Shahid Kapoor.

Kabir Singh proved to be a big hit and did a great business at the box office. Shahid Kapoor was paired with Kiara Advani in the film and had done justice to his role as an alcoholic who is madly in love with his lady love.