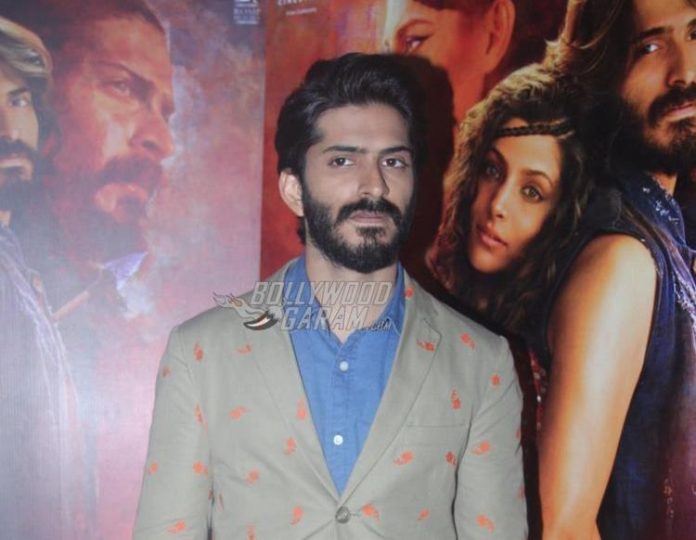 Abhinav Bindra is a retired professional shooter and is also known for being an Olympian Gold medal in ten meter rifle event. The sportsperson has earned recognition in the 2016 Indian Olympics and the Rio Olympics. Bollywood has never left an opportunity to make biopic films on sportsmen and women who have done something remarkable and noteworthy in their respective careers. A biopic on Abhinav Bindra was announced about three years back.

The film was earlier announced by Harshwardhan in 2017. He had then shared a picture with Abhinav on social media. Harshwardhan made his debut in Bollywood in 2016 and then also appeared in the film Bhavesh Joshi Superhero in 2018. The actor had won a Star Screen Award and Stardust Award for Best Male Debut and Best Acting Debut respectively for his film Mirzya. The untitled Abhinav Bindra biopic is currently in the pre-production stage.