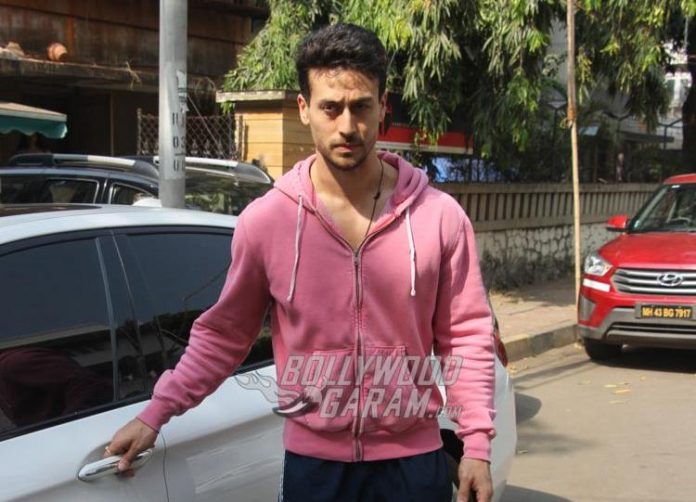 Bollywood’s star kid Tiger Shroff, who is the son of actor Jackie Shroff made his debut in Bollywood with the film Heropanti in 2014. Right from his debut film, Tiger had proved that he was here to make it big only on the basis of his talent. The actor won the hearts of the audience with his acting and dancing skills. Now Tiger is all set to feature in the second installment of the film Heropanti. If the reports turn out to be true then the actor is expected to begin work on Heropanti 2 after he completed filming Baaghi 3.

At present Tiger is working on his film Baaghi 3 which has become a very popular action franchise. Talking about Heropanti, the first part was helmed by Sabbir Khan while the second part will be directed by choreographer turned director Ahmed Khan and will be produced by Sajid Nadiadwala.

The first film saw Tiger performing some high octane stunts and the audience was also treated with some dancing skills of the star kid. However, an official announcement is awaited by the makers. Reports say that the script and the story of the sequel has been locked and the makers are soon expected to make a formal announcement.

Tiger was last seen in the film War which also starred Hrithik Roshan.