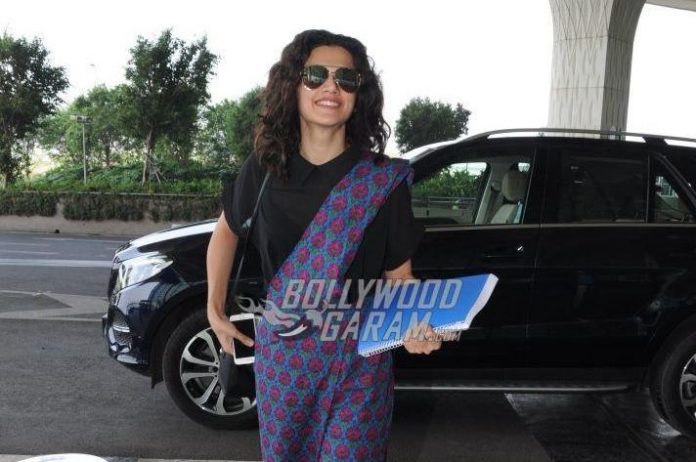 Upcoming Taapsee Pannu starrer flick Thappad is one of the few Bollywood films that will be talking about domestic violence on women. When the trailer was released, it had made loud and clear that it is not wise to remain silent or be the tolerant person. Taapsee, who plays the lead role, has conveyed that it is not OK to remain silent even if it is just about a slap. The Anubhav Sinha directorial has got a U certificate from the Central Board of Film Certification (CBFC).

The good news is that the film got the certification without a single cut. This means that the entire film is watchable for all ages. This is also a good news for the entire team of Thappad who intend to convey a strong message.

Taapsee in one of her earlier interviews had shared that she had once told director Anubhav that in future she would like him to make a film on domestic violence. The actress has also shared that the film has not shown excessive violence as people might not relate to it and say that such things do not happen in their lives.

The story of a film is about a woman who files for a divorce from husband after her husband slaps her. The film is all set to be released in theatres on February 28, 2020.