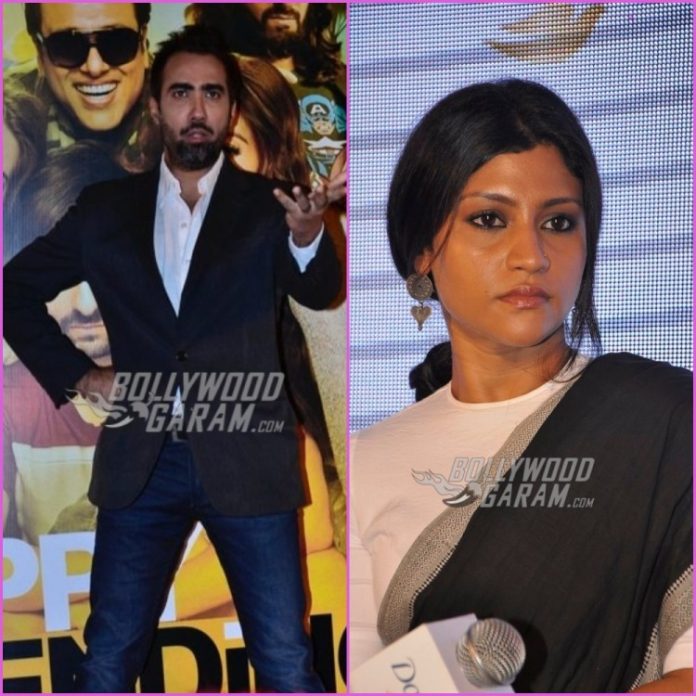 It has been almost five years since actress Konkana Sen Sharma and Ranvir Shorey have been separated. The couple had got married in 2010 in a private wedding ceremony but got separated in 2015. Ranvir and Konkana have now officially filed for a divorce. The divorce has been filed by a mutual consent.

Reports say that all the divorce formalities have been done and the decree from the court is expected to come in the next six months. More reports stated that the two had underwent counseling but despite efforts, the two have decided to part ways amicably.

Ranvir and Konkana started dating in 2007 and after dating for a few years, the two got married in a private wedding ceremony in 2010. Konkana gave birth to a son in 2011 and named him Haroon. After their separation, the two have decided to have the joint custody of their son.

The couple announced about their separation in 2015 and Ranbir took the blame on himself for it. Reports say that the couple is trying their best to make the separation process in the most peaceful way. Konkana and Ranvir have earlier worked together in the films like Mixed Doubles, Traffic Signal and Aja Nachle. The two eventually fell in love while being work companions.