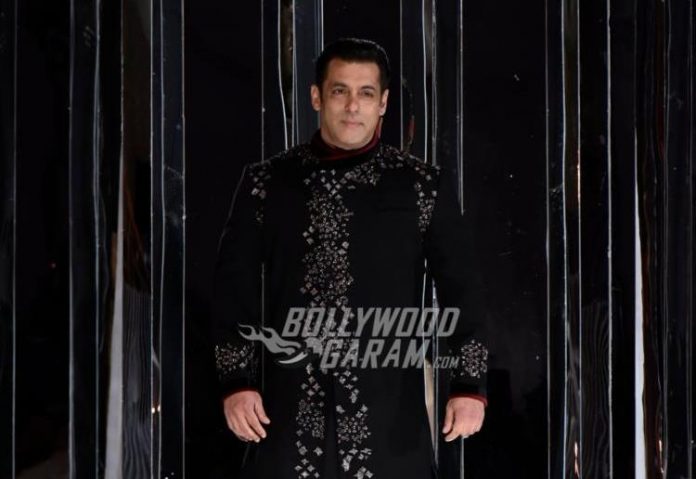 Bollywood star Salman Khan has always managed to grab attention for his films in different ways. The actor is currently looking forward to his film Radhe: Your Most Wanted Bhai. Salman is planning to release a teaser of the film during the Holi festival which is around March 9 and 10, 2020. The team will then release the official trailer. The teaser of the film is expected to be released with Sooryavanshi that will be releasing on March 24, 2020.

Reports say that Radhe is all set to be released during the Eid festival on May 22, 2020. There might still be plenty of time before the release of the film but the makers are aiming to build up as much hype as possible at least 42 days before its release. This is the reason, the makers of Radhe are planning to launch the teaser in March, 2020.

Holi is a time when Akshay Kumar and Katrina Kaif starrer Sooryavanshi will be released and is expected to be one of the biggest box office openers. Radhe will see Salman will be seen playing the role of a cop. Not many details are out in terms of Radhe as the makers are keeping things under wraps. The promotional plans of the film are also expected to be big.