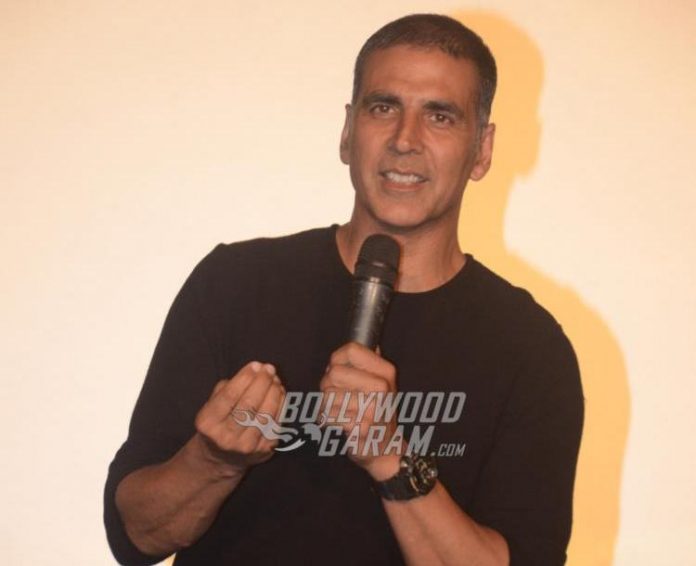 Incidentally, the actor will be seen playing the role of a transgender in the upcoming film Laxxmi Bomb. Akshay has donated Rs. 1.5 crores for the cause. It was filmmaker Raghava Lawrence, who took his Facebook and Twitter account to reveal that Akshay has donated to build the first trasgender home in India.

The story of the upcoming film Laxxmi Bomb is about a coward man, who is possessed by the ghost of a transgender woman, who then takes revenge with the people who have troubled her. Akshay Kumar got to know about the initiative on the sets of Laxxmi Bomb and decided to give a helping hand.

Lawrence revealed that the community was seeking help from some of the biggies in the society and Akshay readily walked in to help. The film also stars Kiara Advani and is due to be released in theatres on May 22, 2020.