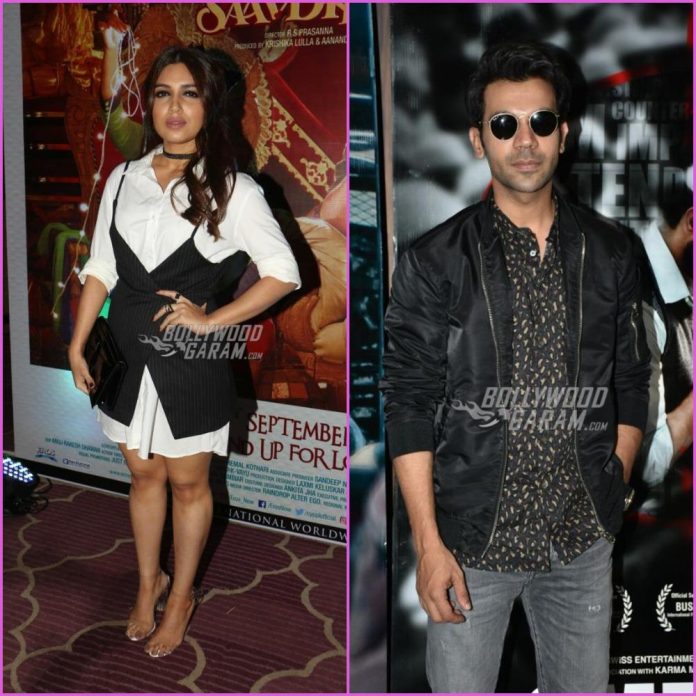 Aayushmann Khurrana, Neena Gupta and Sanya Malhotra starrer Badhai Ho had entertained the audience with its quirky comedy in 2018 and the makers are now all set to bring a sequel Badhai Do. The makers have roped in Rajkummar Rao and Bhumi Pednekar for the lead roles. Once again, it will be a family comedy that will be helmed by Harshvardhan Kulkarni.

The story of the film will be about an unlikely relationship and the audience can expect double the fun. The only difference will be that the characters will be different than the original film but the theme is expected to be similar.

Rajkummar Rao will be seen playing the role of a cop in Delhi and is also the only make police officer in the police station that has all women officers. The actor while talking about his character with a leading daily said that he has played the role of a cop earlier but has never done with such a perspective.

Rao added that he always looks for characters that have layers and this one is a perfect match. The actor also revealed that his character is around strong women at work and home which helps to add some depth to his character as well. Badhai Do is all set to go on floors in June and will be released in early 2021.