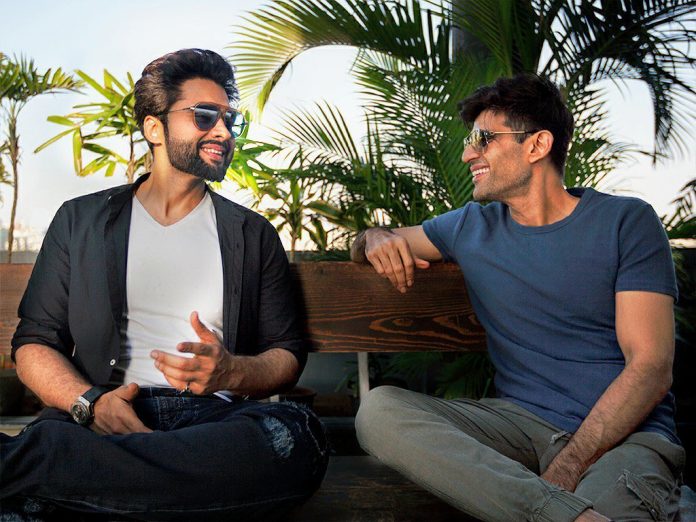 The Burning Train was an action thriller flick directed by Ravi Chopra and was released in 1980. It had a huge star cast including Dharmendra, Vinod Chopra, Hema Malini, Jeetendra, Neetu Kapoor, Parveen Babi and others. The makers of the film are now planning for a remake of the block buster flick and is expected to be produced by Jackky Bhagnani and Ravi Chopra’s son Juno Chopra.

The good news is that the remake of the film is all set to begin in 2020 and will also be a multi-starrer flick similar to that of the original film. The story of the film is about a new superfast train named Super Express that catches fire during its maiden run from New Delhi to Mumbai. The train had caught fire due to some office politics and jealousy between two colleagues in the railways.

The film was an adaptation of the Japanese film The Bullet Train released in 1975. The official announcement about the remake was announced by Jackky through his Twitter account. The film also starred Simi Garewal who was seen as a teacher.

The Burning Train was not just about rescuing the passengers on the burning train, but also had many small incidences that happened while on the run. The audience is excited about the cast of the film.