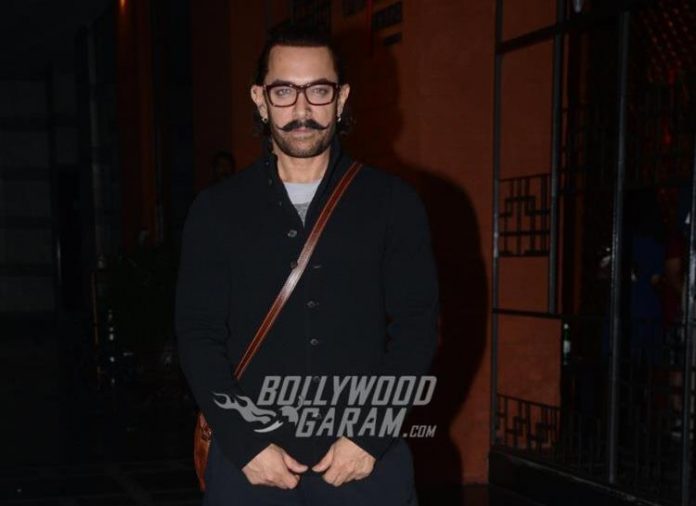 Aamir Khan and Asin starrer Ghajini released in 2008 was a blockbuster flick that was directed by A.R. Murugadoss and produced by Allu Arvind, Tagore Madhu and Madhu Mantena. After the super success of the film, the makers have now hinted about a sequel. Aamir Khan’s birthday is just a few days away and a Tweet on the social network has caught everyone’s attention.

It seems like Aamir Khan is about to make an official announcement about Ghajini 2. Aamir will be celebrating his 55th birthday on March 15, 2020. The official handle of Reliance Entertainment had posted a picture which had the text that this post was supposed to be about Ghajini but they forgot what they wanted to make.

The caption of the post said, “Blame it on #Ghajini! @aamir_khan.” People who have watched Ghajini can understand the post as it was a story about a young businessman who suffers from short-term memory loss.

The post caught attention of several fans and expressed their excitement and started predicting about a sequel. Aamir Khan will also be seen in the upcoming film Laal Singh Chaddha, which is the official remake of the Tom Hanks film Forrest Gump that was released in 1994. Laal Singh Chaddha will be released in theatres during Christmas 2020.