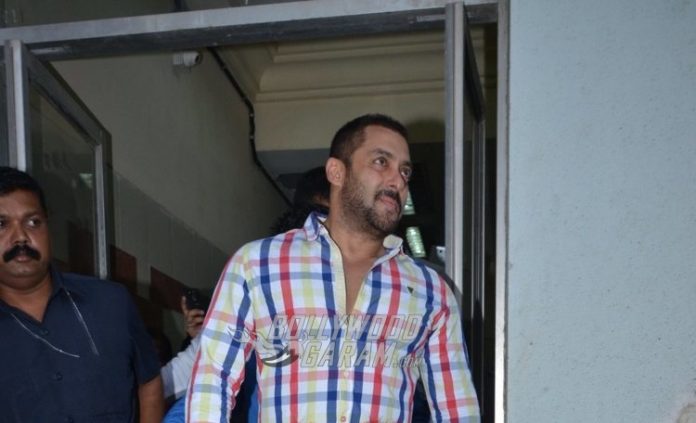 Fans of Bollywood star Salman Khan recently celebrated when he announced that he has recently signed a new film titled Kabhi Eid Kabhi Diwali. But then no one knew many details about the upcoming project but now it has been revealed that it will be a remake of a popular south film. The film will be directed by Farhad Samji and will be produced by Sajid Nadiadwala.

Reports say that the story has a very different angle from a Hindu-Muslim perspective and is about four brothers. The film will be a remake of the Ajith starrer Veeram and the makers have bought the rights to the Tamil film and are planning to produce it. More reports say that a few alterations have been made in terms of the story in order to suit the audience in general.

It was Farhad who narrated the story to Salman and the star had instantly agreed to be a part of it. Kabhi Eid Kabhi Diwali will also star Aayush Sharma and Pooja Hegde and the shoot is expected to begin around August-September, 2020 and will hit the screens on Eid as Salman has always done with his films.

Salman was last seen in the film Dabangg 3 which was directed by Prabhu Deva.