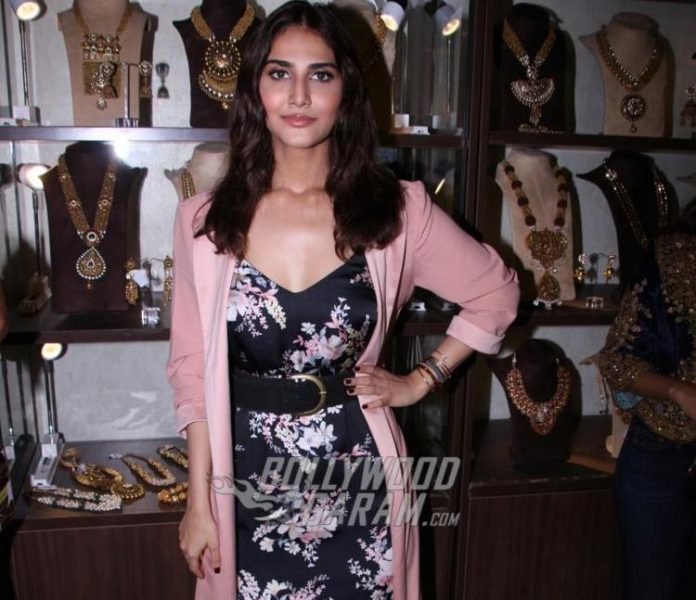 Bollywood star Akshay Kumar is all set to be seen in the upcoming film Bell Bottom which is a period thriller that is set in the 80s and is based on true incidences about an Indian Spy. Some of the earlier reports had stated that the film will mark the debut of Kriti Sanon’s sister Nupur Sanon, who had recently appeared in a music video opposite Akshay. But new reports say that Vaani Kapoor has been finalized for the female lead.

Vaani was last seen romancing Hrithik Roshan in the film War. People close to the development said that the script of the film had demanded a fresh pairing and the actress was signed just a week before. Vaani is reportedly excited to shoot with Akshay. The actress will be seen playing the role of Akshay’s wife, but the scenario might not include romantic scenes or songs but Vaani will have an integral part to play.

The producers of the film are currently discussing about Vaani’s look and the actress might soon have to undergo a look test. Akshay in the film will be seen playing the role of a secret agent and the team is also busy with his looks as well.

Bell Bottom will be shot at various locations including Mumbai and the shoot is expected to begin in September, 2020.