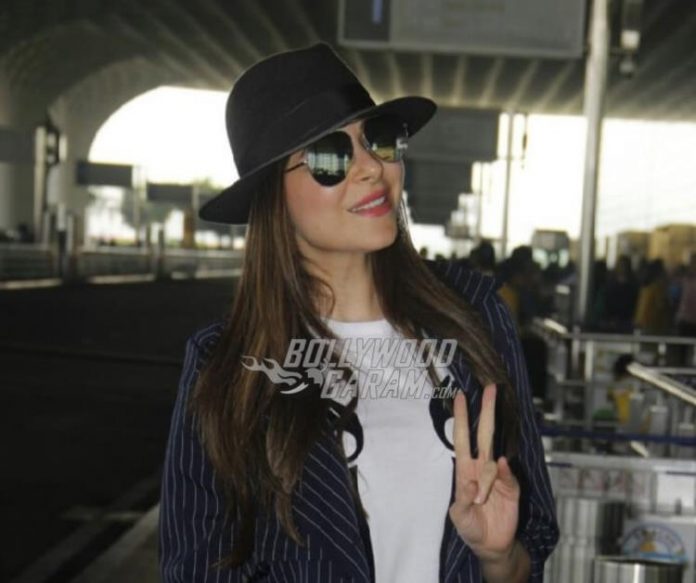 Reports say that Kanika had tested negative in her fifth test but the doctors wanted to be sure before she is discharged and waited for a few more days before discharging her from the hospital. The singer was hospitalized on March 20, 2020 and had returned from London in the first week of March. After her return from London, Kapoor travelled to Kanpur and Lucknow and attended a few events.

However, the singer might continue to face a few issues as three FIRs have been filed against her. Kanika became the first Bollywood celebrity to test positive for the virus. Many people criticized the singer for being careless and socializing despite returning from a foreign land. Kanika constantly claimed that she was not aware that she had contracted the virus.

The singer a while back had also posted on social media talking about how she developed the symptoms but deleted the post after some time. Kanika Kapoor is known for singing some of the popular songs like Baby Doll and Chittiyan Kalaaiyaan.