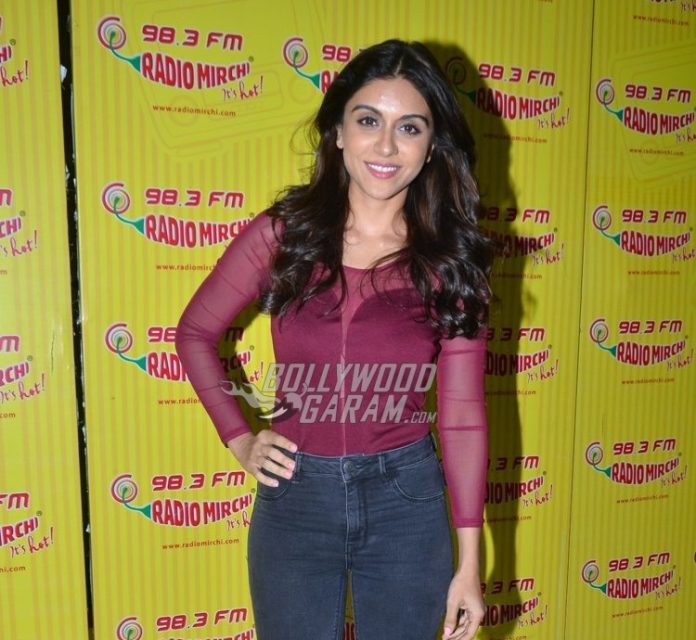 After Kanika Kapoor tested positive for coronavirus, the singer has recovered and has also been discharged from the hospital. Now the latest victim in Bollywood is producer Karim Morani’s daughter, Shaza Morani. Even his sister Zoa Morani has tested positive for COVID-19. The news was revealed by producer Karim himself. Shaza had returned from Sri Lanka during the first week of March and did not show any symptoms of coronavirus. She was admitted to the Nanavati Hospital in Mumbai on April 6, 2020.

On the other hand Zoa had returned from Rajasthan in mid-March, 2020 and had tested positive for the virus. Zoa was tested for the virus and by evening her reports came positive. The actress and model is admitted to the Kokilaben Dhirubhai Ambani Hospital, while Shaza is admitted at Nanavati Hospital and is under medical supervision. Both the infected will be tested again after a couple of days.

As a preventive measure, the immediate family members and house helps are also being tested for the virus. All the other family members are being quarantined. Morani had revealed that Shaza did not have any symptoms but tested positive and his other daughter Zoa Morani had a few symptoms so they got both of them tested.

The producer has backed many Bollywood films like Ra.One, Chennai Express, Dilwale and Happy New Year.