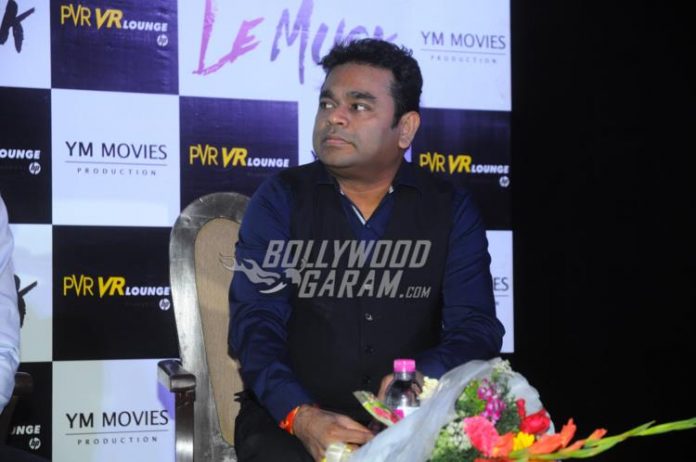 Academy award winner A.R.Rahman is one of the gems India has and is known for his music compositions that are loved by all the music lovers in India and abroad. Indian music label T-Series has recently released the revised version of the song Masakali and have named it Masakali 2.0. The original song was composed by Rahman and written by Prasoon Joshi and the new version has been created by Tanishk Bagchi. The music video features Sidharth Malhotra and Tara Sutaria, who have showcased their sizzling chemistry.

However, the composer of the original song Rahman is not quite impressed and criticized the new song. The remix was released on April 8, 2020 and received mixed responses from the listeners. But Rahman was clearly not impressed as he took his Twitter account to share his opinion on the song. The composer expressed that it took about 200 musicians, writes and rewrites, sleepless nights and about 365 days to compose the music that could last for generations to come and clarified that there are no shortcuts.

When that was not enough, the composer later posted another picture on Instagram which was of a burning man that had the caption “The strongest man who is able to control his anger.” The original song is from Delhi 6 which starred Sonam Kapoor and Abhishek Bachchan.