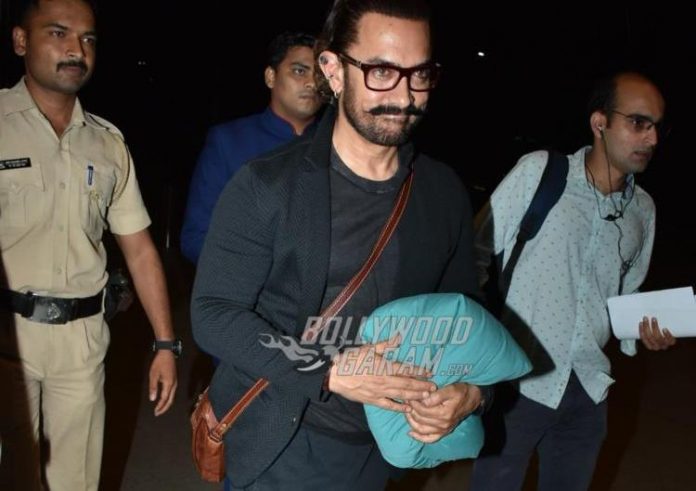 Bollywood star Aamir Khan has become the latest celebrity to contribute towards the nation’s fight with the ongoing coronavirus pandemic. Reports say that the Dangal star has contributed towards the PM-Cares Fund and the CM Relief Fund of Maharashtra.

Apart from his contributions to the above funds, the actor has also pledged that he would support the daily wage workers who were involved in his upcoming film Laal Singh Chaddha. The information on Aamir’s contributions was given out by trade analyst Taran Adarsh. Other Bollywood stars like Shah Rukh Khan, Varun Dhawan, Akshay Kumar, Salman Khan and others have also come forward to help and contribute towards the ongoing fight with the virus in the country.

Talking about updates on coronavirus, 354 new cases of the virus have been reported and eights deaths have been reported in the past 24 hours. Even the government is helping in every possible way to ease people’s problems in different sectors. The central government had recently announced to support the daily wage workers and farmers by transferring funds in to their accounts.