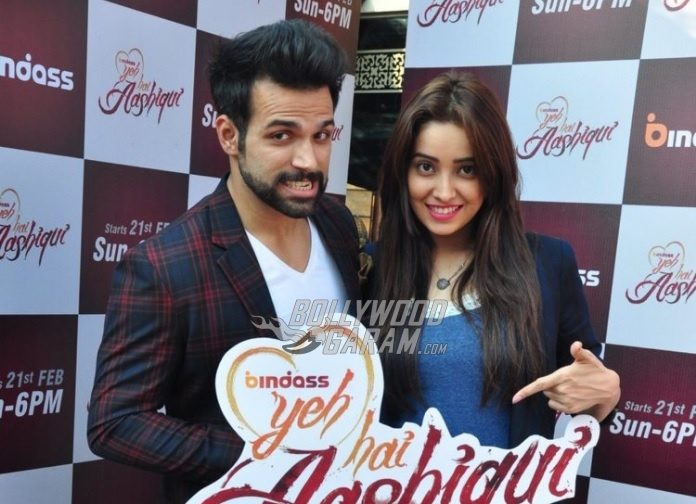 Since it is a lockdown period, many celebrities are spending quality time with their loved ones. But for Rithvik Dhanjani and Asha Negi this might not be the case. Rithvik and Asha are one of the good looking couples in showbiz and have been together since a long time. But recent report have said that there has been some trouble in their love paradise.

Some of the close friends of the couple have said that they taken a break from their relationship. Things are reportedly not so good between the two and have decided to part ways. The two have separated since more than a month now and all their close friends are aware of their relationship status. Rithvik was living with Asha but has now moved out of the house. The couple had taken the step before Rithvik had travelled to Spain recently with his friends. It was in 2013, when the two had made their relation official but did not have any plans to get married.

On the other hand Asha shares a great relation with Rithvik’s family members. The news of their break up has come as a shock for the well wishers and fans. The couple is yet to react on the reports. In 2019 there were reports that they were planning to get married but the two had soon denied the reports.