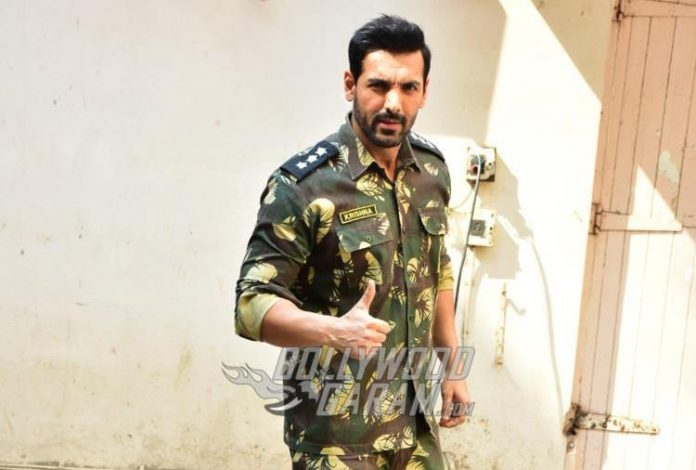 John Abraham has always been a shy person, but has never disappointed in terms of his performances in his films. While several celebrities from Bollywood and TV have declared their respective contributions towards the ongoing coronavirus pandemic in the country, John Abraham decided not to declare about his donations. The Garam Masala actor insisted that he does not like to brag about his contributions to the country.

John said that people who have announced have done a great job but people like him would not like to make it public. The actor added that he would also not do it through his PR. John also talked about the current coronavirus lockdown and said that the police, medical professionals, and all the others who are working on the frontline are COVID warriors and also called them as real-life superheroes.

The actor also said that the lockdown has changed his life and lot and he anyways prefers to have home-cooked food and likes to be at the comfort of his home. John has also warned that things would not be as normal as before at least by the end of this year and that things after May 4 would be a new normal.

John Abraham was last seen in the film Pagalpanti in 2019 and is currently working on a few films like Attack, Mumbai Saga and Satyameva Jayate 2.