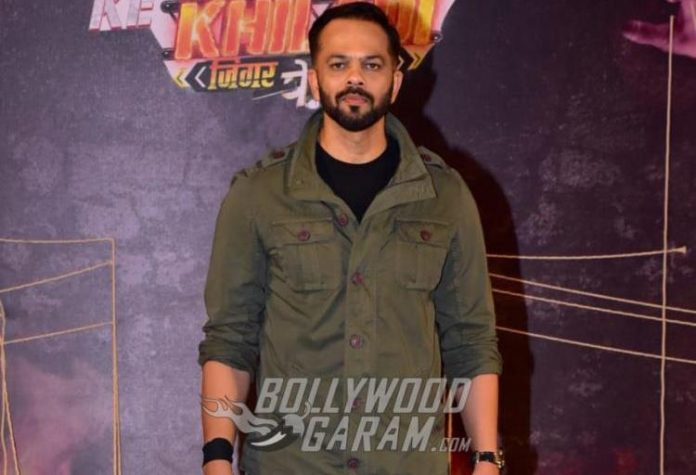 Celebrities from Bollywood and other sectors are contributing towards the ongoing coronavirus pandemic across the country and the globe. Indian filmmaker Rohit Shetty has helped to facilitate eight hotels across the city of Mumbai for the on-duty policemen. Arrangements have been made at the facilities so the police personnel can rest and have meals amidst the pandemic. The news was revealed by the official handle of the Mumbai Police on Twitter.

Rohit is known for his cop films like Singham, Simmba and others and the new facilities for the police will allow them to rest , shower, change and even have meals including breakfast and dinner. The Mumbai Police in their Tweet thanked the filmmaker for the kind gesture. Shetty has earlier donated Rs. 51 lakh to the Federation of Western India Cine Employees that will support the daily wage workers who are currently out of work due to the nationwide lockdown.

Actor Sonu Sood also offered his hotel in Mumbai for the healthcare workers, including doctors, nurses and paramedical staff for stay. Shah Rukh Khan and his wife Gauri also offered their four storey office in Mumbai to be used as a quarantine facility. The number of infected patients in India have surpassed 18,601 and the death toll has gone up to 560.

The government is also making their best efforts towards dealing with the current scenario in the country.