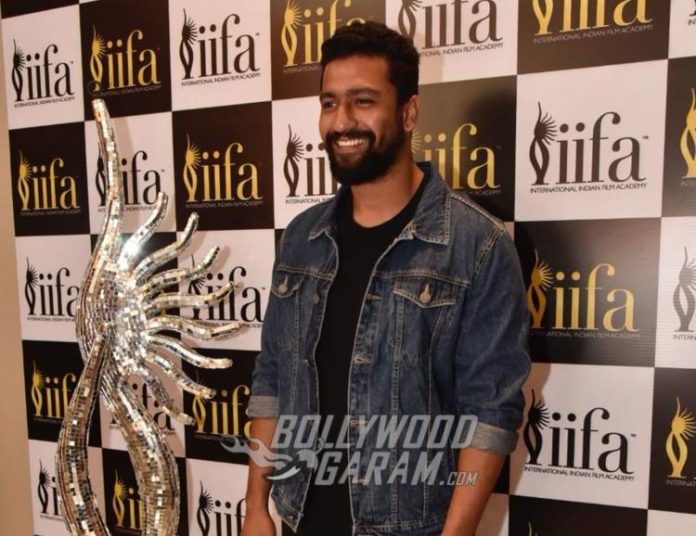 Vicky Kaushal is one of the most critically acclaimed actors that Bollywood has. The actor has been appreciated many times for his performances in some of the movies like Uri: The Surgical Strike, Masaan or Raazi. Some of the recent reports had claimed that he actor was pulled by the police in Mumbai for breaking the lockdown rules. But the actor was quick to clarify that those are just rumours.

The Sanju actor added that he has not stepped out of the house since the lockdown and has requested people not to believe in the baseless rumours. Vicky is appreciated for his performances in films and has always proved his skills for the characters that he has played.

The actor is currently looking forward to some of the interesting projects and will be playing the title role in the upcoming film Sardar Udham Singh. The film will be produced by Ronnie Lahiri and will be helmed by Shoojit Sircar. The makers have roped in Banita Sandhu to play an important character.

Vicky has also been roped in for the ambitious project Takht that will be helmed by Karan Johar, which is a multi-starrer flick that is expected tp be released in 2021. The actor made his debut in Bollywood with the film Gangs Of Wasseypur in 2012.