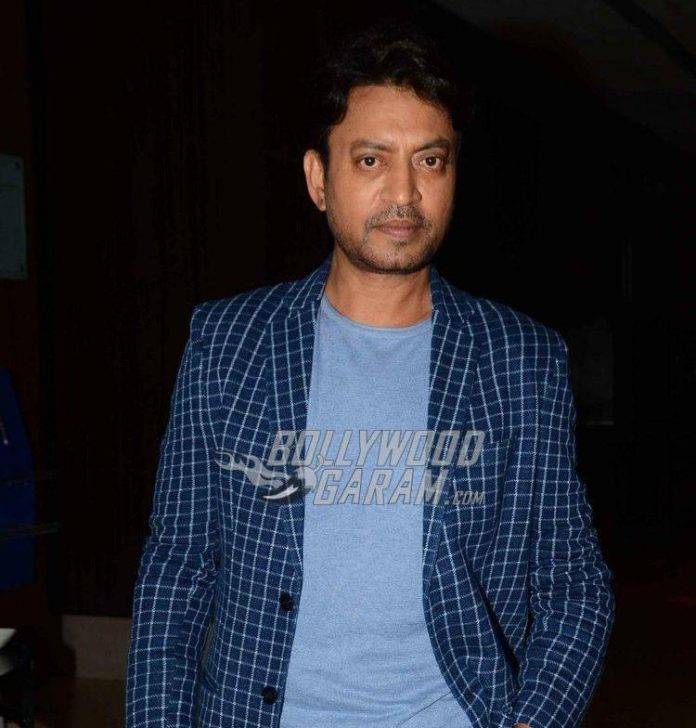 Bollywood star Irrfan Khan lost his mother Saeeda Begum on April 25, 2020. She was 95 years old and passed away in Jaipur, while the actor was stuck in a lockdown in Mumbai. Khan’s mother passed away due to age related issues. The news of Irrfan’s mother’s death was announced by film critic Komal Nahata through a social media post and soon condolences started pouring in.