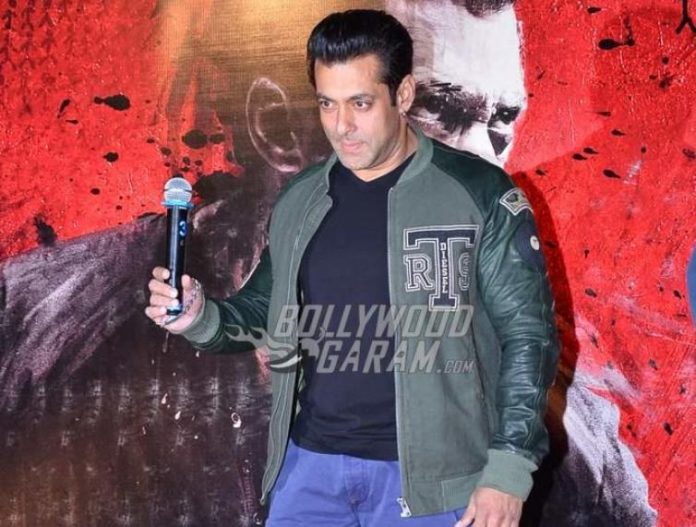 Bollywood star Salman Khan is enjoying his time at his Panvel farmhouse which is named after his sister Arpita. Before the lockdown began, the actor was shooting for the upcoming film Radhe: Your Most Wanted Bhai. While he is currently lodged at the farmhouse, he is making the most of the natural atmosphere and is also keeping his weight and health in check. Arpita Farms is spread in several acres and also has a huge gym so his fitness regime is not disturbed.

Khan still has to shoot for a few car chase scenes which will be a part of the climax, which means that he has to look at his best when the lockdown is withdrawn and he gets back to work. Salman is reportedly eating the right food and is working out at his gym. There are also times when the Dabangg star goes t harvest some fresh vegetables and fruits from the farms and indulges in home-cooked food that is made from the farm produce.

The film is produced by Prabhu Deva and was scheduled to be released during Eid, 2020 but due to the ongoing pandemic, the release has been delayed. Salman Khan was last seen in the film Dabangg 3, which was released in December 2019 and was a massive hit among the viewers.