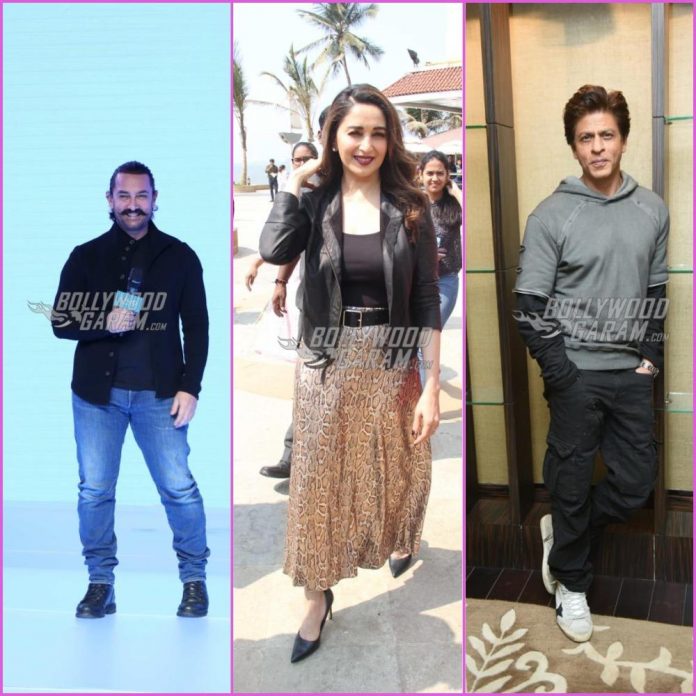 Social networking giant Facebook has joined hands with the Who’s Who in Bollywood as well as Hollywood for a unique home-to-home concert that helped to raise funds for the ongoing coronavirus pandemic. The best part about the concert was, the celebrities like Aamir Khan, Shah Rukh Khan, Madhuri Dixit and others tuned singers for the digital concert known as I For India that helped to raise funds for the frontline workers who are fighting against coronavirus and making sure that they save maximum lives.

In Hollywood Facebook had joined hands with some of the big names like Mick Jagger, Will Smith and Sophie Turner and together they had put together a concert on May 3, 2020. Filmmakers Karan Johar and Zoya Akhtar introduced the line-up and the concert was started off by Akshay Kumar with a poem that was penned down by lyricist Manoj Muntashir and had the title Tumse Ho Nahi Payega.

After that Aamir Khan and wife Kiran Rao appeared and appealed to the people to reach the needy and added that people should not leave hope. The couple then sang the classic song “Aa chakle tujhe main leke chalu” and “Jeena isi ka Naam Hai”. The online event was concluded by Shah Rukh Khan as he sang a song that was composed by Baadshah and was written by Saini.