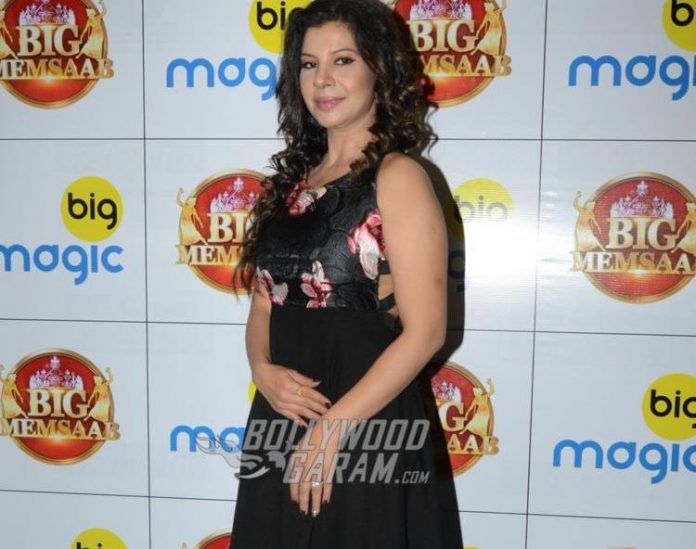 TV actress and former Bigg Boss contestant Sambhavna Seth was taken to the hospital during the wee hours on May 4, 2020. The news was shared by her husband Avinash Dwivedi through social network. Reports say that the actress was suffering from an ear infection and her blood pressure had dropped.

Dwivedi through a post shared that after taking her to the hospital on Monday, they returned home at 5 AM and took her to the hospital again. In a later interview, the actress in an interview revealed that she had fainted as her blood pressure had dropped drastically and that she also had an ear infection. Sambhavna also shared that at present her ear is completely blocked.

Apart from that, the actress also shared her ordeal about how she could not get immediate medical attention due to the coronavirus pandemic and shared that no hospitals had let them in at 4 am in the morning as they did not open their gates. Seth shared that she tried for a few hospitals and then landed at the Kokilaben hospital where people attended her.

Reports say that the actress is now back home and is receiving treatment for her health issues. Sambhavna Seth has appeared in a number of small roles in Bollywood and has also done Bhojpuri films.