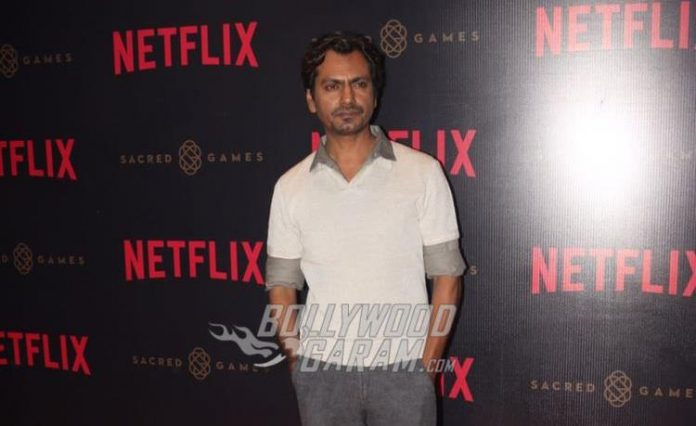 Indian actor Nawazuddin Siddiqui, might have made a mark on the work front in Bollywood, but is struggling in his personal life. Ever since her sister passed away in December, 2019, her mother has not been doing well. And now the actor’s wife Aaliya Siddiqui has sent him a legal notice while seeking divorce and maintenance.

Aaliya, while talking to a leading daily talked why she had taken the big step. The mother of two kids expressed that she had lost her-self respect and that she got a lot of time to think during the lockdown time and also added that there are no chances of reconciliation.

Aaliya also talked about raising her two kids and said that since she has raised them, she would like to have their custody. She also said that she would also like to go back to her old name Anjana Kishore Pandey and added that she does not wish to be reminded that she uses someone’s identity for her benefit.

Nawazuddin was last seen in the film Motichoor Chaknachoor and is currently looking forward towards some of the movies like Ghoomketu and Bole Chudiyan. Out of these two films, Ghoomketu is expected to be released on the OTT platform Zee5 on May 22, 2020. The actor made his debut in Bollywood with the film Sarfarosh.