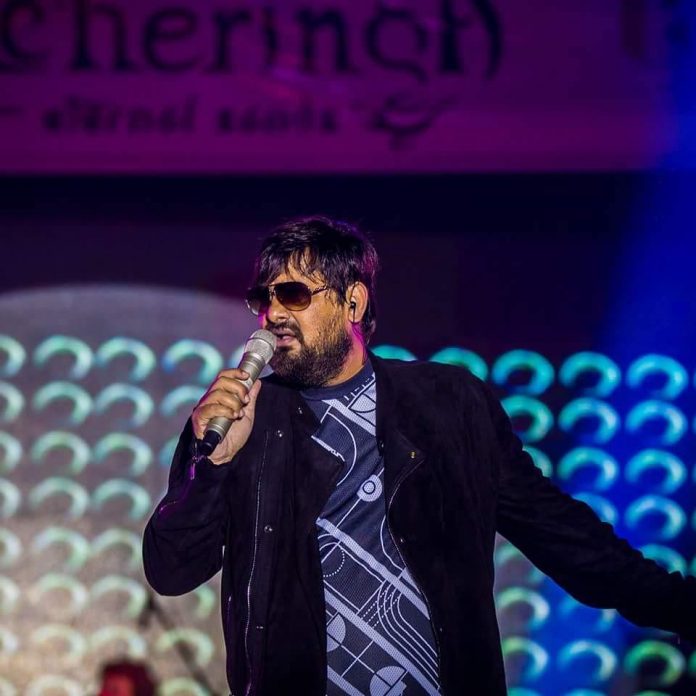 Wajid Khan of the composer duo Sajid-Wajid passed away at the age of 42 in Mumbai on June 1, 2020. Brother Sajid revealed to the news agencies that the composer and singer passed away of cardiac arrest. Reports say that Wajid had underlying kidney issues and had tested positive of coronavirus.

Music composer Salim Merchant was the first to confirm the death of the composer and was hospitalized at the Surana Hospital in Chembur, Mumbai. Salim while talking to a lading daily informed that he had a number of underlying conditions and had also underwent a kidney transplant recently and was on the ventilator since the past four days.

The news of the death of the composer soon went viral and soon condolences started pouring in from his friends and colleagues from the industry. The composer duo were famous for compositions of some of the note-worthy films in Bollywood like Dabangg, Ek Tha Tiger and Wanted.

Sajid along with brother Wajid Khan had first composed for Salman Khan’s Pyar Kiya To Darna Kya in 1998 and has also worked as a composer for the films like Chori Chori, Hello Brother, Tere Naam, Mujhse Shaadi Karogi, Partner and more. The news of Wahid’s death came as a shock wave for the industry, as the year 2020 saw the untimely deaths of some of the legends like Irrfan Khan and Rishi Kapoor.