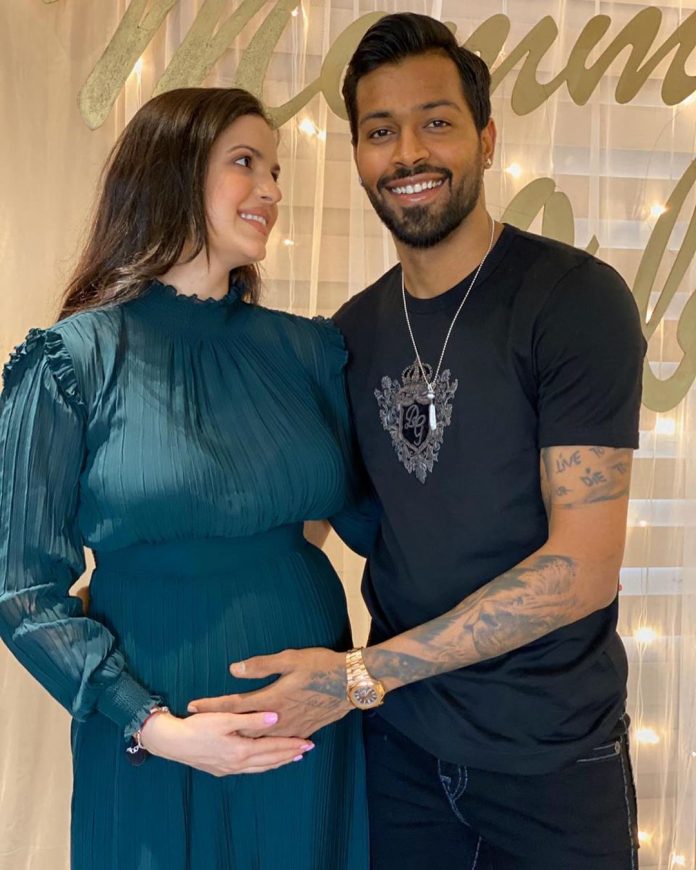 Indian cricketer Hardik Pandya and Natasa Stankovic made headlines earlier in January, when they had announced their engagement. Now the couple is all set to become parents as they are expecting their first child together. Natasa and Hardik are expecting and also got married amidst the lockdown.

The cricketer shared the happy news and revealed that he and Natasa have had a great journey together and is excited to begin a new life. A picture surfaced on the internet which showed the couple decked up in ethnic wear as they perform a few wedding rituals. Another picture which is posted by both has shown Natasa sporting a baby bump as she adorably looks at her beau Hardik.

Natasa was earlier dating Aly Goni, who is a TV actor and together they had appeared on the celebrity dance reality show Nach Baliye. The audience and the judges had appreciated the performances and the chemistry that they had shared. It was hoped that the two would get back together but it seems like Natasa had something else going on in her mind.

Hardik had popped the question when they were holidaying in Dubai during the New Year celebrations. The proposal was planned on a yacht and a few friends of the two had accompanied them.