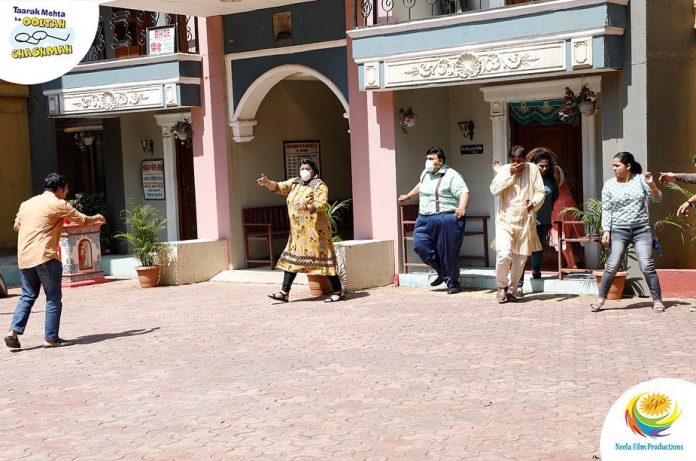 The government of Maharashtra has on May 31, 2020 permitted to resume the shoots of films, television serials, advertisements and OTTs with immediate effect. The permission was granted after several appeals were made by filmmakers who were struggling to complete their projects on time and were facing a number of difficulties.

An official while talking to the media agencies said that the concerned authorities will lay down some guidelines that will have to be followed by people who are involved in the shoots and the production people. Asit Kumar Modi, the producer of Taarak Mehta Kaa Ooltah Chashmah commented over the progress and said that this is a welcome decision and the fans have been waiting to see the new episodes of the show.

The final permissions are yet to be issued. Modi added that even during the lockdown, the show managed to deliver people content which was positive in nature and was also fun to watch with family. Taarak Mehta Kaa Ooltah Chashmah has been running for nearly 12 years now and the makers have promised that they will be strictly following the guidelines that will be issued by the government authorities.

The producer added that since the last few months, they have been working hard on creating new content.