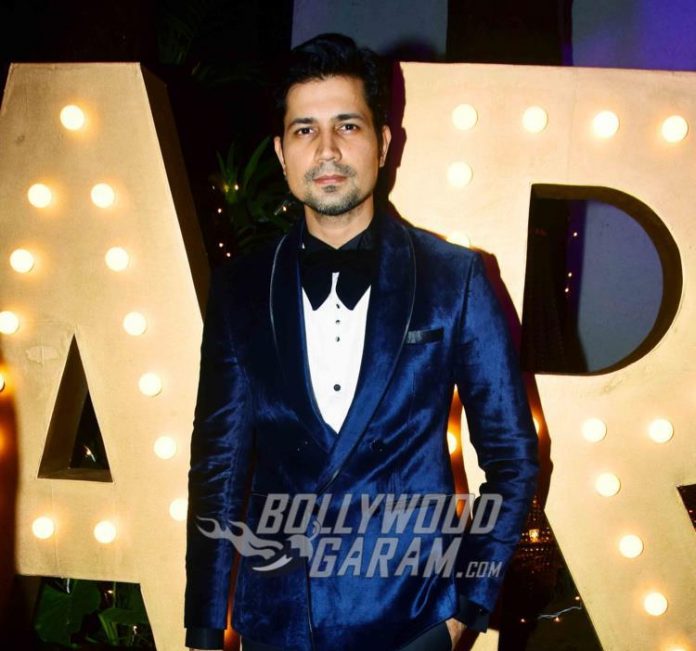 Indian actor Sumeet Vyas and wife Ekta Kaul have become parents to a baby boy on June 4, 2020. The announcement came from the actor through his Instagram account. The actor shared that they are parents to a boy and have named as Ved.

Sumeet in his post wrote, “It’s a boy. Shall be called Ved. Mamma and Daddy are acting cliche…smothering the child every few minutes”. Soon the post was flooded with congratulatory messages and garnered more than 37 thousand likes.

The couple during the lockdown period had announced about their pregnancy. The actor had in an earlier interview talked about their experience with pregnancy and revealed that there is no room for any mood swings or cravings as they cannot step out and nothing can be brought from outside.

The actor revealed that only once a week they go for a walk in their building compound. Sumeet added that they have been quarantined very seriously and they do not have any visitors nor they go to anyone’s home. The actor also thanked the police people as they allowed them to go when they saw a pregnant woman and did not stop them. Ekta also thanked her husband for being with her throughout and shared a heart-felt note on her Instagram account.