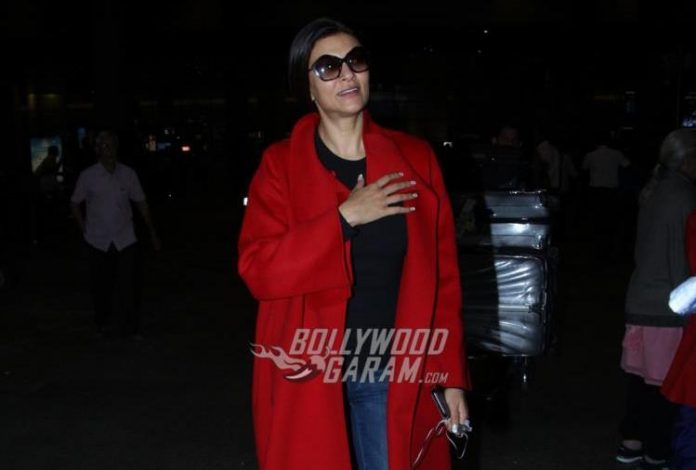 Indian actress Sushmita Sen has been away from films since a long time. But now she is all set to return to the screens with a role in the upcoming web series Aarya. The trailer of the web series has been released and has shown the actress play the role of a strong mother who is ready to protect her family under any circumstances.

The story of Aarya is about an organized crime as a daily family business. Sushmita plays loving wife who is also a doting mother but gets to know that her family is involved in an illegal narcotics family business. This is when her life suddenly changes and her husband is shot. The rest of her family is also threatened. Now the dotting mother has the moto of protecting her family and is ready to do anything for it.

The crime-drama is an adaptation of the Dutch series Penoza and Aarya will be launched on Disney+ Hotstar along with Ram Madhvani Films. This will mark the digital debut of Sushmita Sen and will also see Chandrachur Singh on the screens after a long time.

The web series also includes the cast Sugandha Garg, Sohaila Kapoor, Jayant Kriplani, Maya Sareen and Manish Chandhary. It has been shot in Rajasthan and will be released on the OTT platform on June 19, 2020.