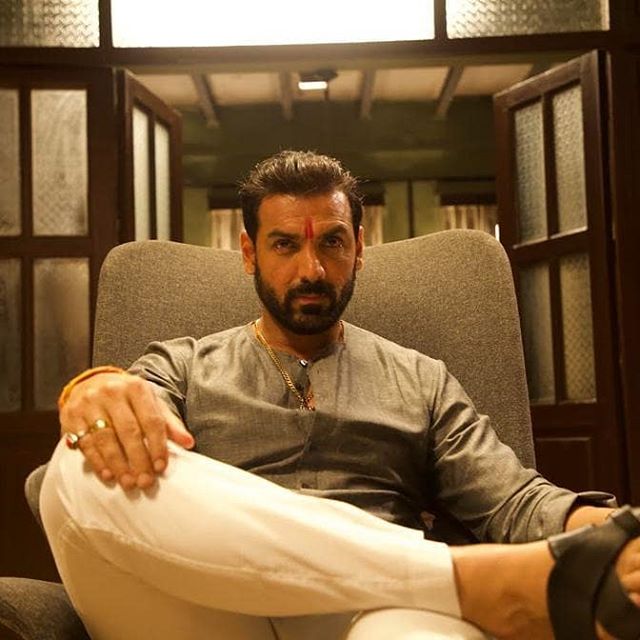 Mumbai Saga is one of the most awaited films of Bollywood and the release date of the film was delayed due to the coronavirus induced lockdown in India. Director Sanjay Gupta has now revealed that the cast and crew is all set to resume the shoot of the film next month in Hyderabad. The team was earlier expected to resume in Mumbai but they would be shooting in Hyderabad instead and will be taking all the essential measures.

Before the lockdown, the shooting of the film was being shot at a real location in Mumbai. Gupta while talking to a leading daily revealed that they will be shooting the film at Ramoji Film City as they have all the facilities as well as the equipments that are required. Ramoji Film City is well-equipped with the house crew as well as the technical staff and also has hotels for the crew members.

Gupta also said that since everything is inside the studio premises, the risk of the crew getting infected reduces remarkably. The director added that all the essential permissions are being taken and they have also received the green signal from the Telangana government.

The film is produced by Bhushan Kumar and Anuradha Gupta and the cast and crew is looking forward to complete the film and present it to the audience.